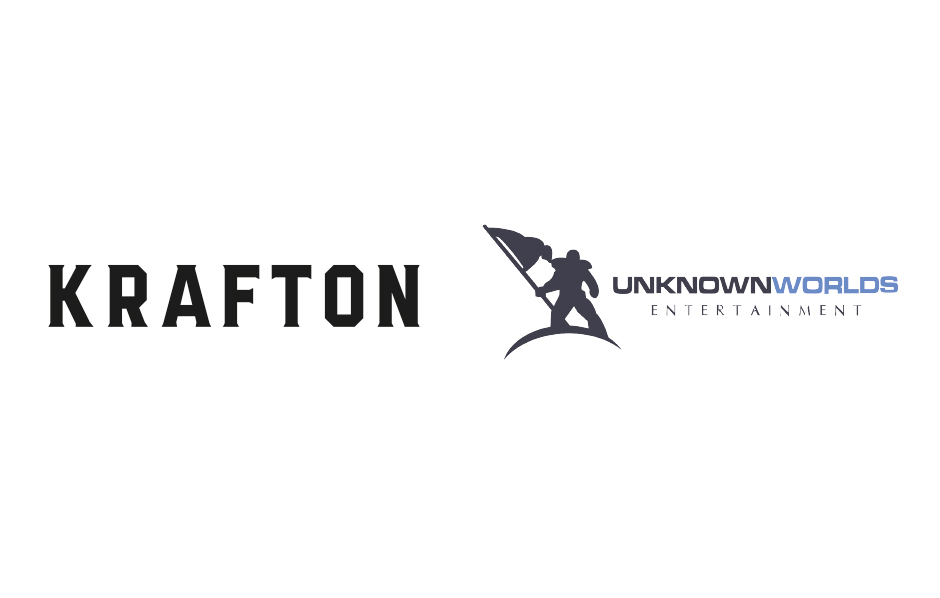 The PlayerUnknown's Battlegrounds parent company Krafton will acquire the Subnautica series developer Unknown Worlds Entertainment. This is done in an effort to continue Krafton's expansion strategy of securing and investing in top-tier talent that aspires to evolve, innovate, and create new experiences.

CH Kim, CEO of Krafton, Inc., had the following to say regarding the acquisition of Unknown Worlds Entertainment:

Unknown Worlds are incredibly skilled and passionate developers with an unparalleled gift for creativity and a proven track record of building successful player-driven worlds. Krafton will spare no effort in helping them. Not only do they enhance our development capabilities, but we share a goal of creating unique experiences for global audiences.

Additionally, Charlie Cleveland, the CEO of Unknown Worlds Entertainment, had the following to say:

It was immediately apparent how closely Unknown Worlds and Krafton are aligned in the way we think about games and game development. Subnautica and PUBG both started humbly and evolved successfully through constant iteration and feedback. We want to bring new games to the world stage – and with Krafton, we’re a big step closer. We’re truly looking forward to our future together.

Unknown Worlds Entertainment is going to operate as an independent game development studio owned by Krafton. The structure and leadership of Unknown Worlds will remain in place to retain its unique creative identity. In addition to ongoing updates for Subnautica and Subnautica: Below Zero, Unknown Worlds is currently working on a new genre-defining game, which is slated to launch into early access in 2022.

In other news regarding Krafton, inc. PUBG: New State's release date was recently announced by the company. Before the official launch, there will be a final technical test that will take place in more than 28 countries, starting from October 29th to 30th.