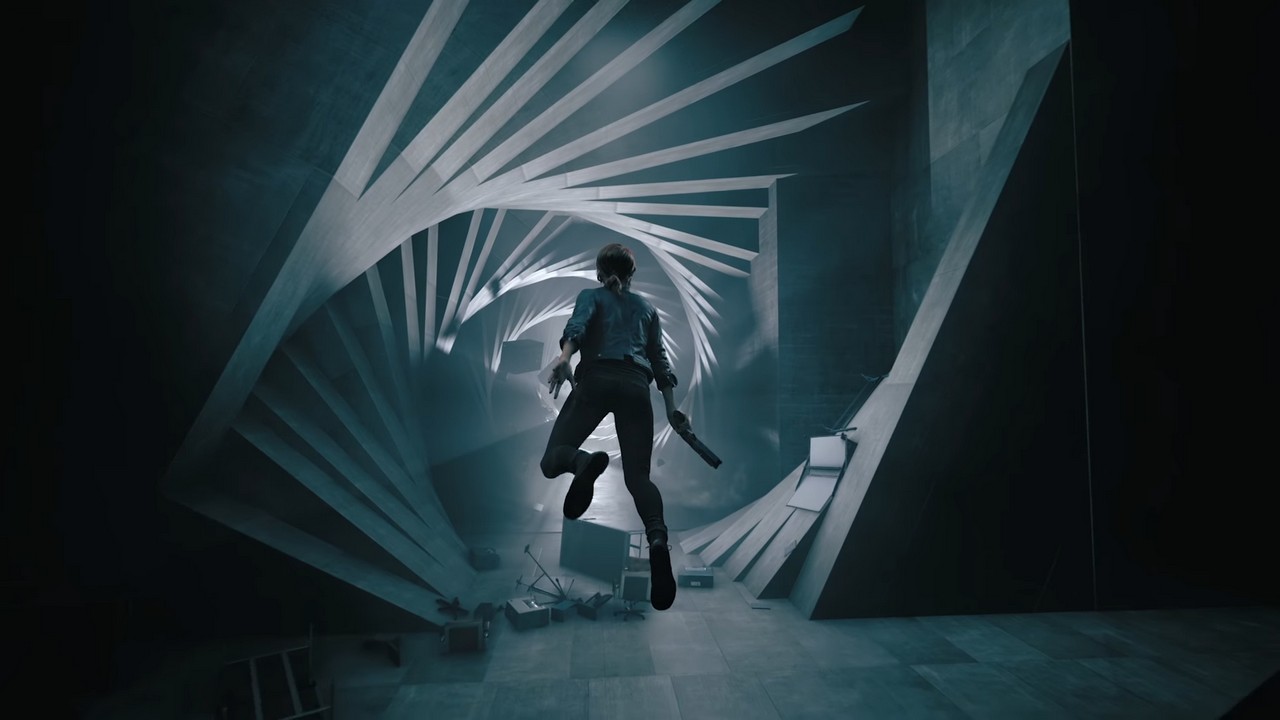 Developer Remedy has released a set of beautiful new 4K Control screenshots showing off the game’s main protagonist and environments.

Truth be told, these new screenshots look quite impressive. Check them out for yourself below:

“Control represents a new exciting chapter for us, it redefines what a Remedy game is. It shows off our unique ability to build compelling worlds while providing a new player-driven way to experience them,” said Mikael Kasurinen, game director of Control. “A key focus for Remedy has been to provide more agency through gameplay and allow our audience to experience the story of the world at their own pace.”

Control is set for a release in 2019 for PC, Xbox One and PlayStation 4.