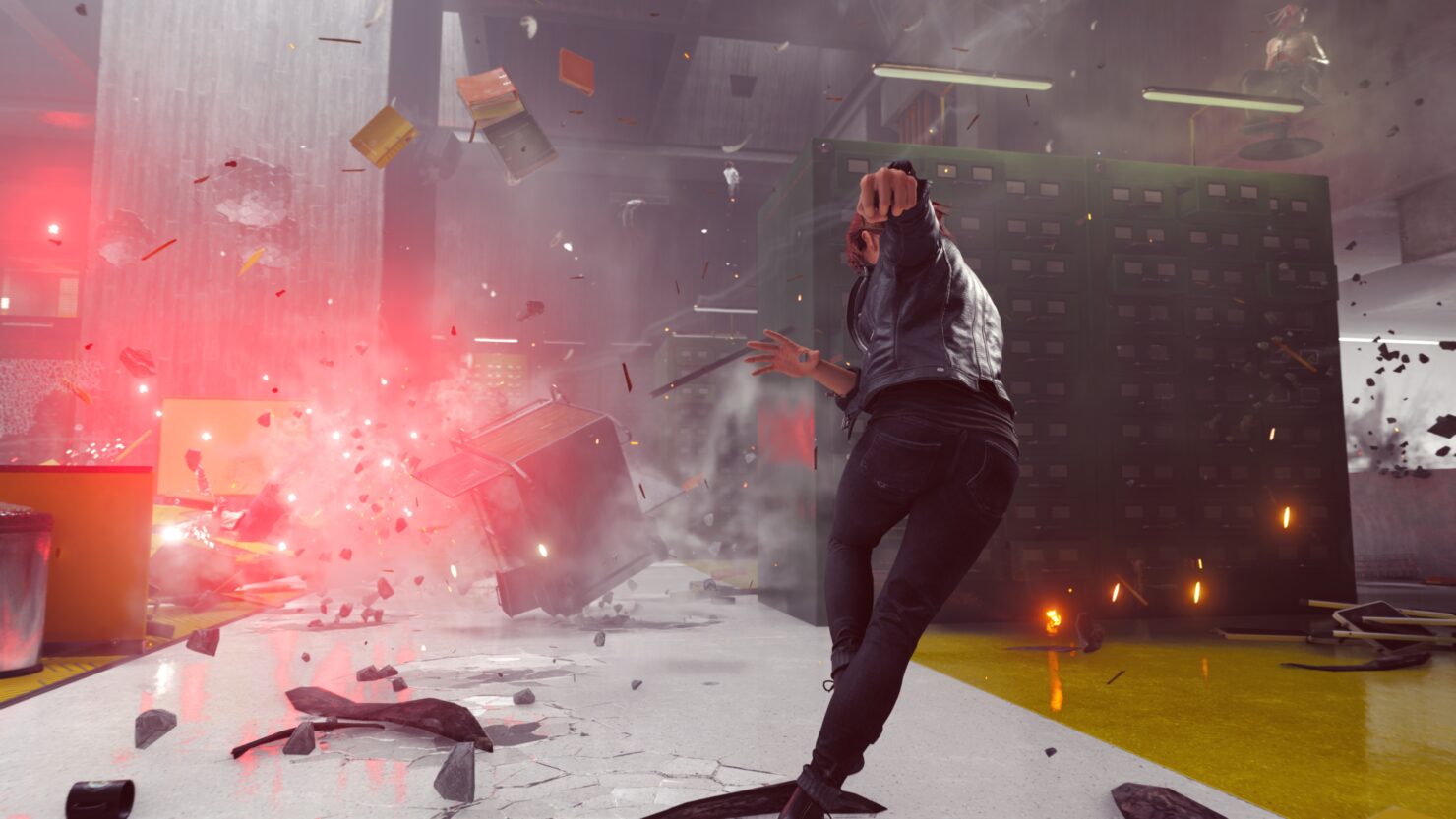 Remedy recently significantly lowered the game’s PC Specs, and many have been speculating whether the Finish developer downgraded the game’s visuals on PC. “As you can see, they are lower across the board”, we wrote some days ago. “The minimum CPU went from Intel Core i5-7500 / AMD Ryzen 3 1300X to Intel Core i5-4690 / AMD FX 4350 and the minimum GPU changed from NVIDIA GeForce GTX 1060 / AMD RX580 to NVIDIA GeForce GTX 780 / AMD Radeon R9 280X.”

Remedy’s PR Manager has now taken to ResetEra that debunk the rumor that the PC version has been downgraded.

“No, it’s not downgraded”, he replied when asked about a possible downgrade.

So there you have it – the PC version of Remedy’s upcoming third-person shooter hasn’t been downgraded. Control is releasing later this month on August 27 for PC, Xbox One and PlayStation 4.