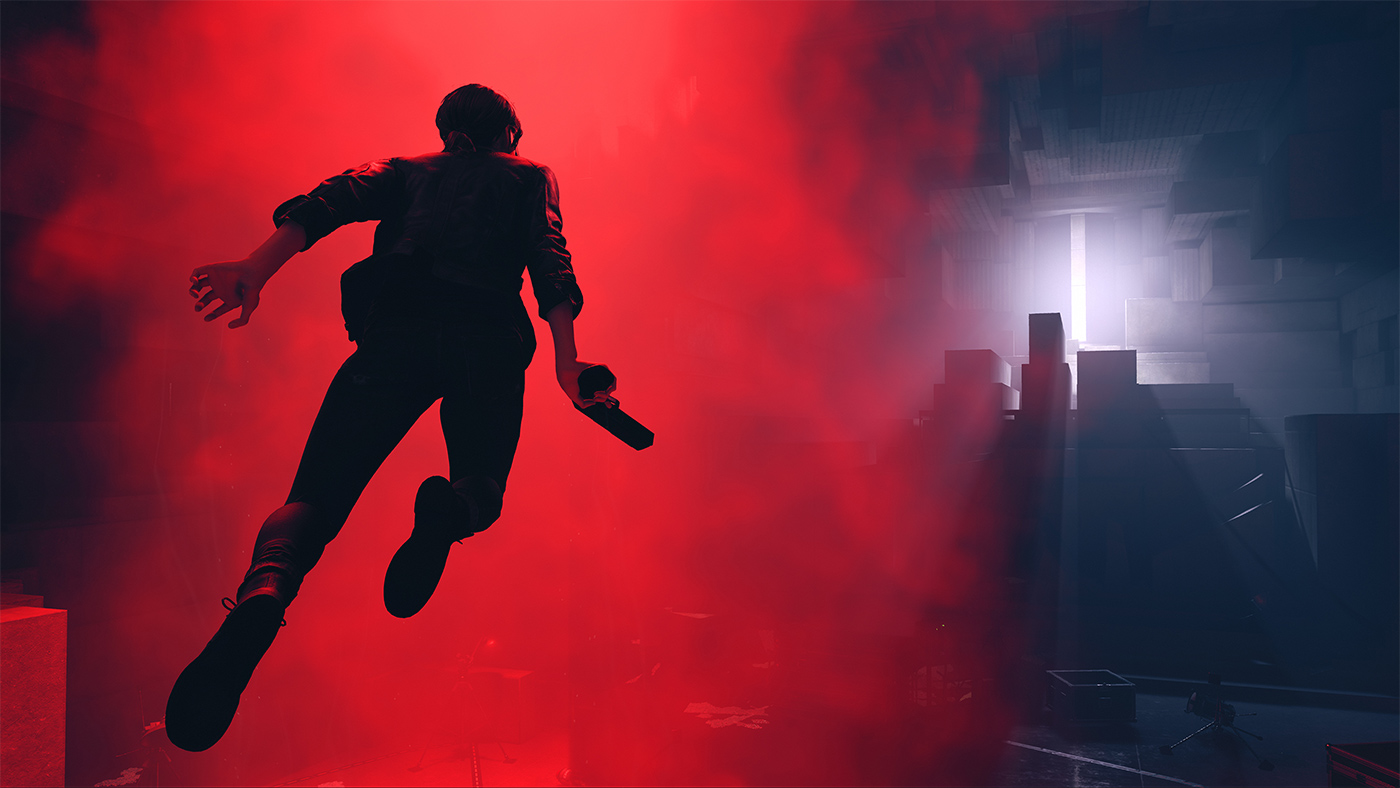 Remedy Entertainment and 505 Games revealed Control, the game that was previously known as P7.

The new game has been revealed during Sony E3 2018 showcase with a new trailer, and it seems like it will come with some of the features that we have seen in past games developed by the studio.

Control is Jesse Fadens’s story. The main plot focuses on her personal search for answers as she grows into the role of the Director. The world of Control has its own story, as do the allies Jesse meets along the way. Side-quests and Secrets are everywhere. Jesse works with other Bureau agents, decodes cryptic ciphers and discovers strange Bureau experiments.

World Within a Location – Explore diverse environments and shifting architecture in a deep unpredictable world, set within a sprawling New York building.
Flexible and Supernatural Combat System – Define your playstyle by integrating supernatural abilities, upgrades, and modifiable loadouts.
Reactive Environments – Harness dynamic environmental destruction for exciting combat possibilities and master complex rituals to alter your surroundings.
Reality Meets the Unexplained – Dive into a dark and brutalist-inspired world where daily reality has been corrupted by an otherworldly force.

Control will release on PC, PlayStation 4 and Xbox One on a yet to be confirmed release date.