Remedy Implements Body Throwing in ‘ Control ‘; Still “Very Rough Around the Edges and Far From Finished” 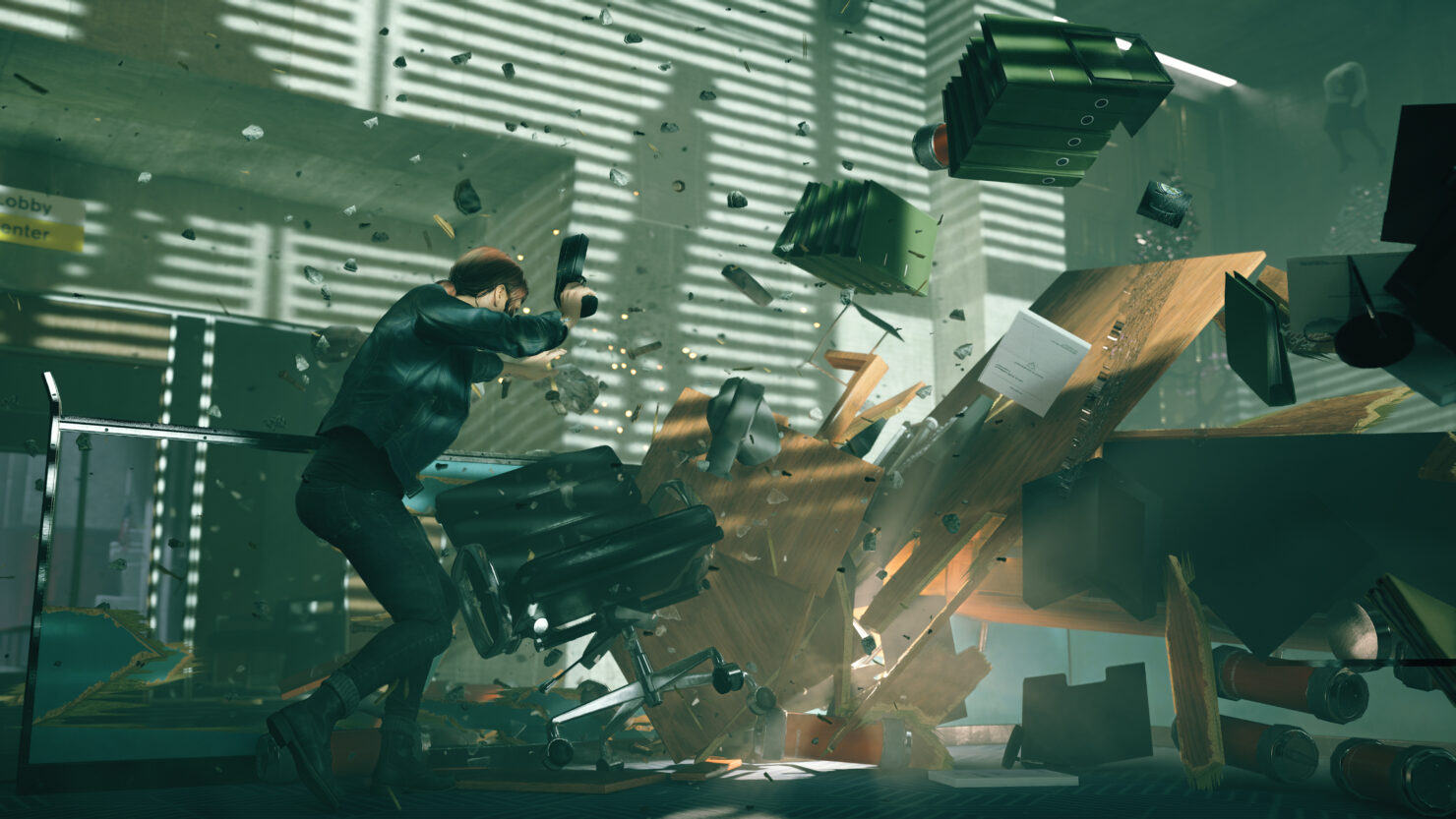 The developer announced the new addition to the game through Twitter, and pointed out that the new feature is still very rough around the edges.

“Yes, you can also throw bodies around in Control”, the Tweet reads. “Our dev team just implemented this into the game, so it's very rough around the edges and far from finished, but we wanted to share this with you all.”

Yes, you can also throw bodies around in Control. Our dev team just implemented this into the game, so it's very rough around the edges and far from finished, but we wanted to share this with you all. Thoughts? ?#ControlRemedy #WIP #workinprogress #FridayFeeling pic.twitter.com/UzxFRSKchE

Announced at this year’s E3 event, Control is said to be Remedy’s most ambitious game to date. Published by 505 Games, the title was previously known as “P7”. Watch the game’s E3 2018 announcement trailer below:

“Control represents a new exciting chapter for us, it redefines what a Remedy game is. It shows off our unique ability to build compelling worlds while providing a new player-driven way to experience them,” said Mikael Kasurinen, game director of Control upon the game's announcement. “A key focus for Remedy has been to provide more agency through gameplay and allow our audience to experience the story of the world at their own pace” 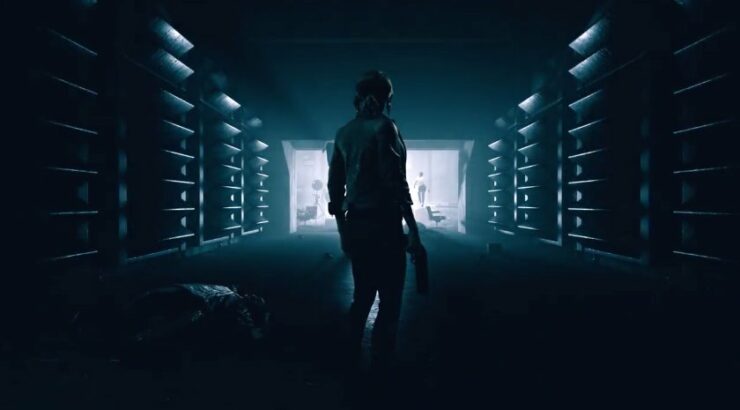 Control will launch on PlayStation 4, Xbox One, and Steam for PC in 2019.