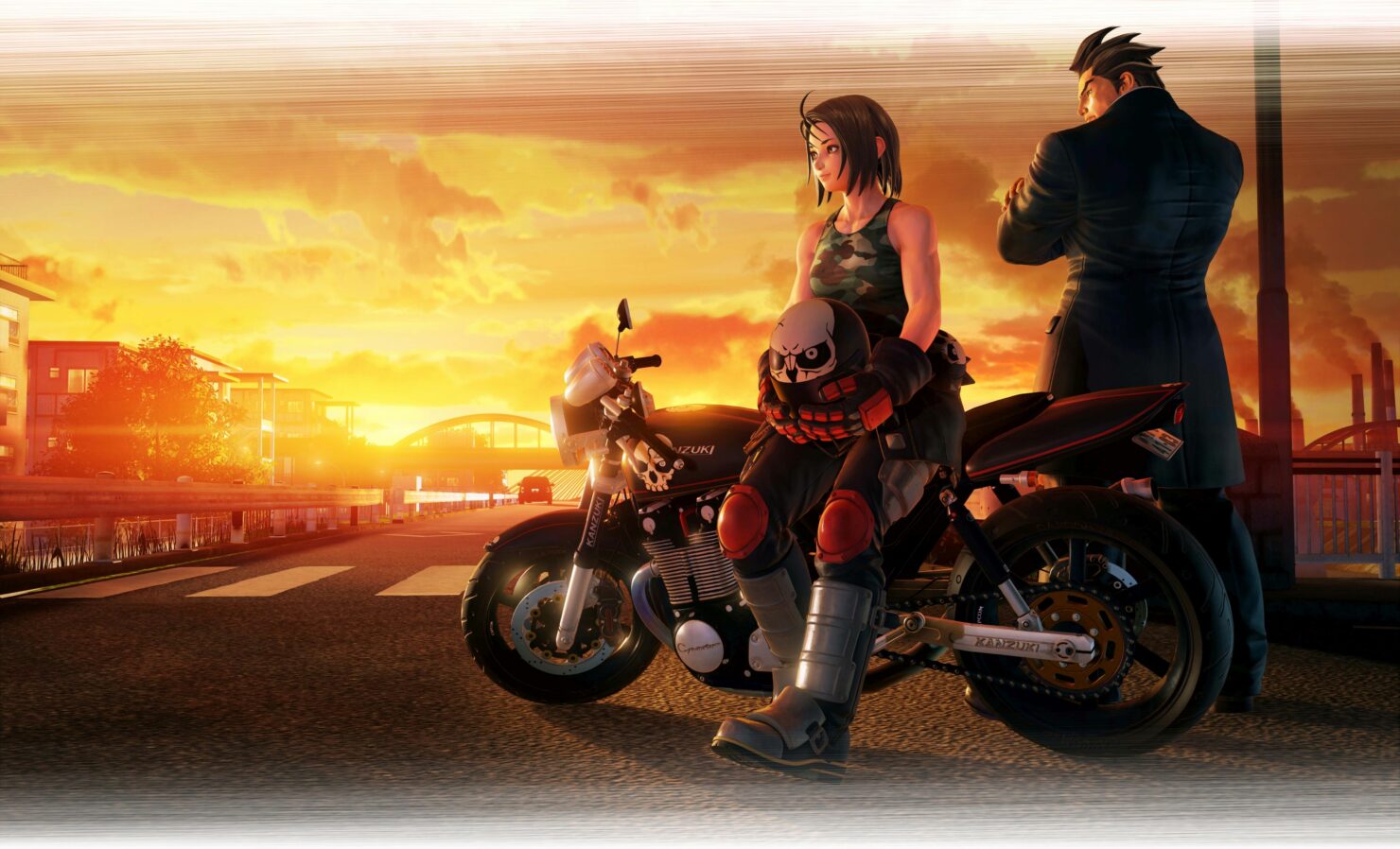 During yesterday's Summer 2021 Update event, the Japanese publisher confirmed that the two characters will become available for purchase on PC and PlayStation 4 on August 16th.

During yesterday's event, Capcom also finally revealed the final Street Fighter V: Champion Edition DLC character, Luke, which will release sometime in November. He is a brand new character and he will apparently be a central character in future entries in the series.

Oro, Akira and Luke are part of Street Fighter V: Champion Edition Season 5, which is also the game's final season. The other two characters released as part of the season are Dan and Rose.