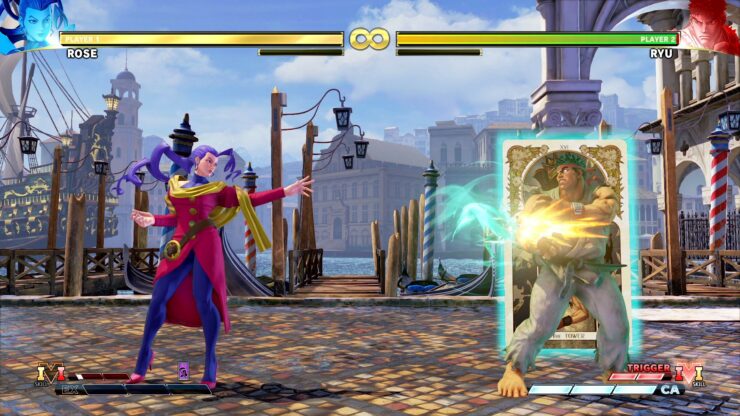 During yesterday's Spring Update showcase, the Japanese publisher confirmed that Rose, a popular returning fighter from the Street Fighter Alpha series and Street Fighter IV, will make her debut in SFV on April 19th.

During the event, Capcom also showcased the next DLC character to release for Street Fighter V: Champion Edition, Oro from the Street Fighter III games. All of the character's special moves will make a comeback in his SFV rendition, alongside a few new ones. Oro will release sometime this Summer.

The SFV: Champion Edition Spring Update showcase also provided a quick look at Akira Kazama, the fourth Season 5 character set to release later this year. The character will come with some unique special moves that are a clear callback to the Rival Schools series, which is the series she originates from, such as air combos.