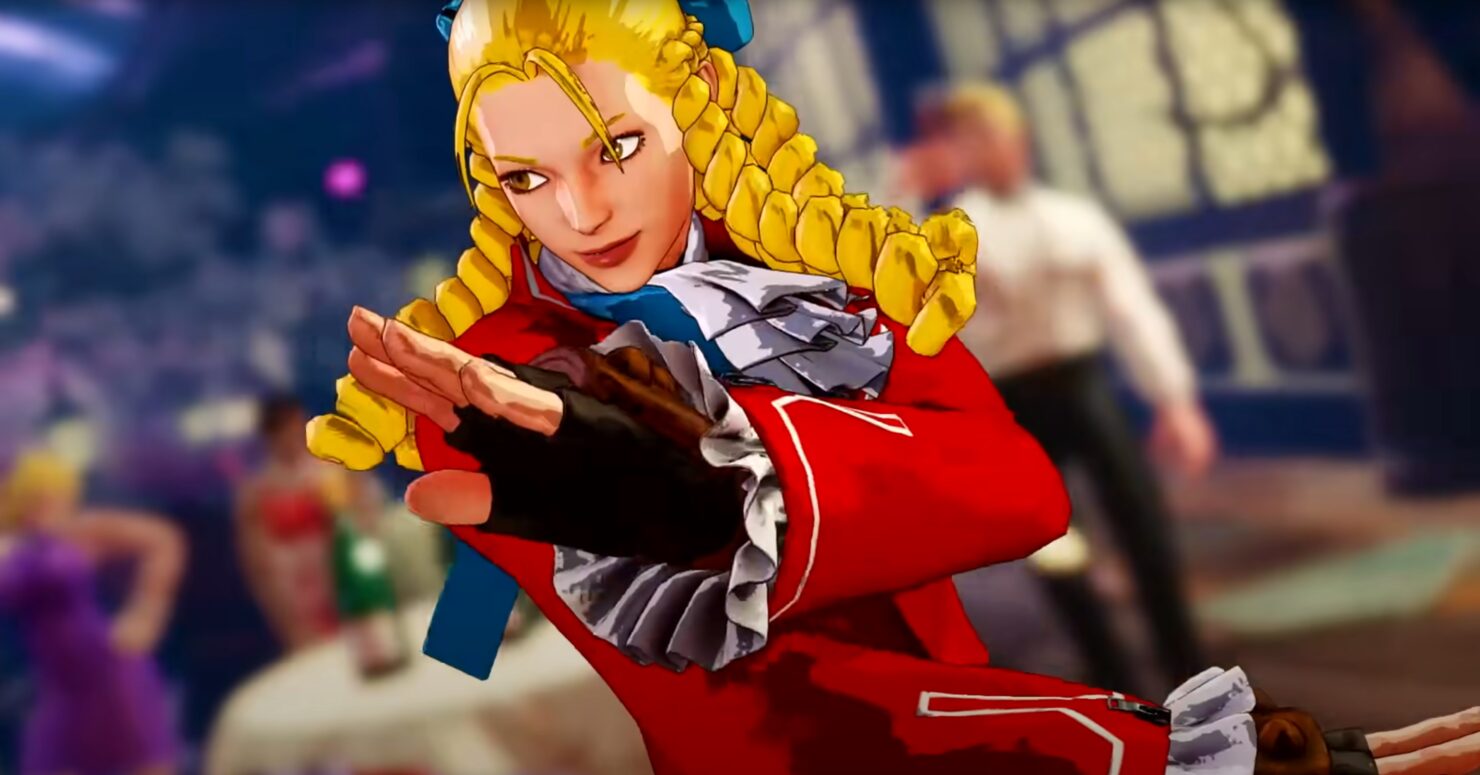 A new Street Fighter V: Champion Edition update is releasing later this month, introducing some new features to the game and more.

The March 2022 update, which has been announced with a new trailer, will not only introduce balance changes for all characters, but also two graphics filters that can only be used while playing offline: cel-shading and pixel. The update will also add new Tracksuit colors, new CAP-Jams remixes. The update will go live on March 29th.

With Street Fighter 6 being in full development, nothing major is expected to hit Street Fighter V: Champion Edition in the future. The next entry in the series has been announced last month, and more on it will be revealed this Summer.

Street Fighter 6, the next evolution of the renowned Street Fighter series which has sold more than 47 million units since it charged onto the scene 35 years ago, is now in development. The teaser trailer showcased a glimpse of the future of Street Fighter, as series mainstay Ryu locks horns with new challenger Luke. The 45th and final character in the Street Fighter V roster was teased to have a key role in the next Street Fighter project, which has now been confirmed. More details will be shared this summer.

Rule the ring with Street Fighter V: Champion Edition, the most robust version of the acclaimed fighting game! Choose from 40 diverse fighters, 34 dynamic stages and over 200 stylish costumes as you fight your way through a variety of exciting single-player and multi-player modes.