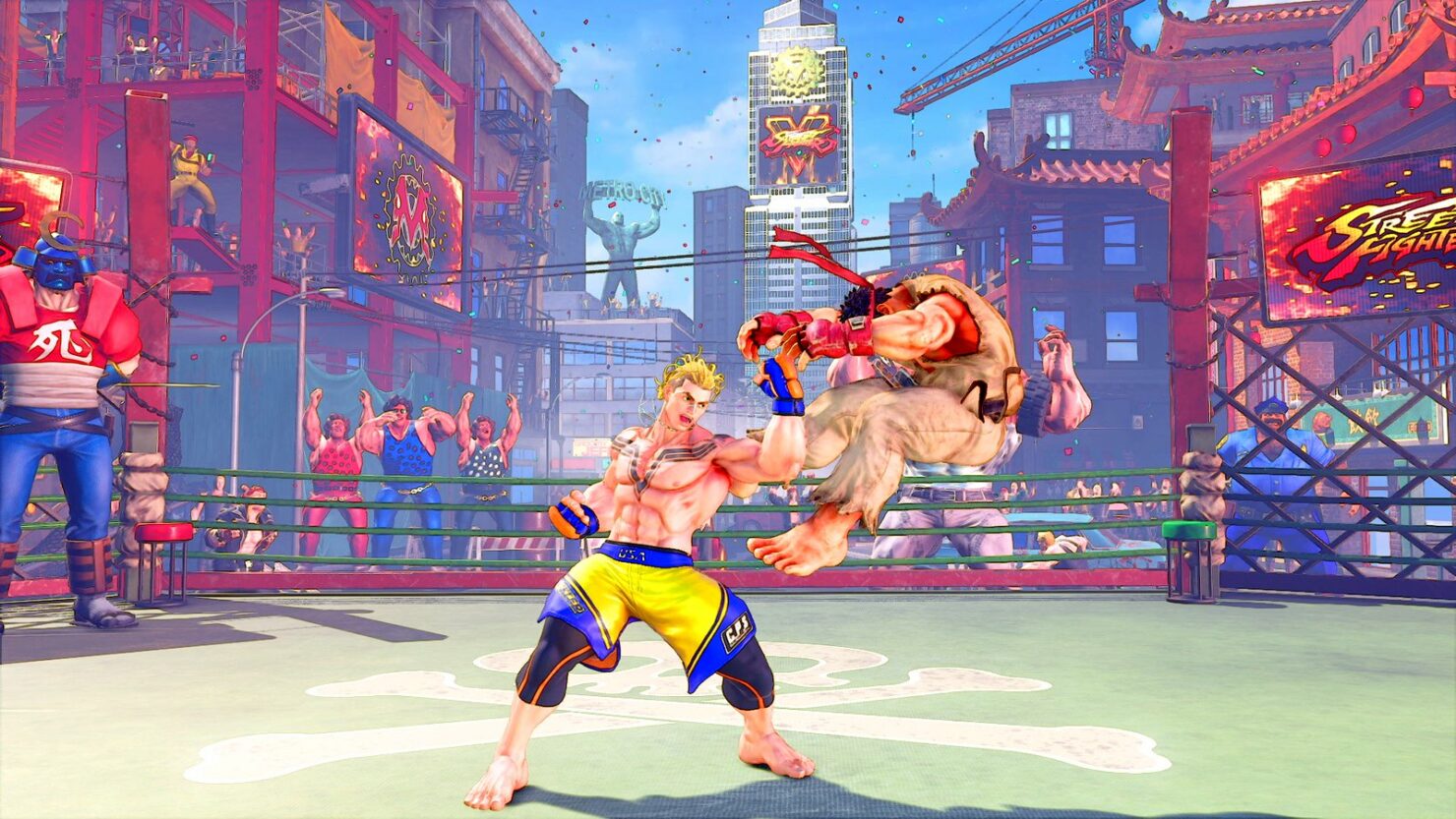 Capcom showcased the new character, who will be an important character in the future of the series, during the Fall 2021 Update digital event, which you can check out in full below. Luke will launch on November 29th together with some additional costumes.

Street Fighter V's Luke is all about forward moving attacks that keep the pressure on. All three normal punches move Luke forward, allowing him to close distances offensively. Luke also has two target combos great for racking up damage.

“Avenger” is a forward-moving dash Luke can string into combos and lets him cover more ground. It has two follow ups: “No Chaser,” a shoulder charge that’s integrable into combos, and “Impaler,” a mid-range overhead kick.

At the end of the Street Fighter V: Champion Edition Fall 2021 Update digital event, it has also been revealed that more information on what is next for the series will be shared next year, pretty much confirming that a new entry in the series is currently in the works.