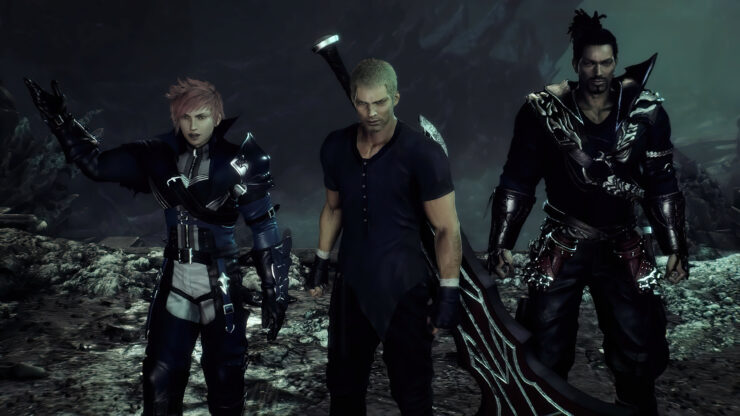 Stranger of Paradise: Final Fantasy Origin was undoubtedly one of the most controversial games unveiled at E3 2021. It generated a lot of social media chatter (as confirmed by Synthesio's report), though that wasn't necessarily all positive feedback. The game, also available to play on PlayStation 5 via a limited-time trial, was very rough from a technical standpoint. Moreover, its writing was also criticized due to the rather blunt and stereotypical dialogues seen so far.

However, speaking to Famitsu (via VG247), the developers pointed out that the full game's story is expected to be very emotional for players.

Director Daisuke Inoue: Stranger of Paradise means exactly what it says that these strangers are in the land of Paradise. At the same time, it could mean people who shouldn’t be in Paradise. I think it is a title that represents the story of the game perfectly.

Creative Producer Tetsuya Nomura: In the full game, there will be even more characters, the game will be a lot broader, and I think the story is quite compelling. It might be a bit confusing to see these characters come out of nowhere, completely unlike anything you were expecting, but I hope you’ll keep an eye on upcoming information.

Director Daisuke Inoue: It’s a game trying something a little bit different, so I fully expect to receive a wide range of feedback. I’m sure that everyone’s thoughts on the trial version will help us to dramatically improve the quality of the final game, so please do give us your feedback.

Producer Jin Hujiwara: The story is only touched on very briefly in the trial version, but once it unfolds, it’s a very impactful story that will really hit you emotionally. Please look forward to the game and keep an eye out for further news.