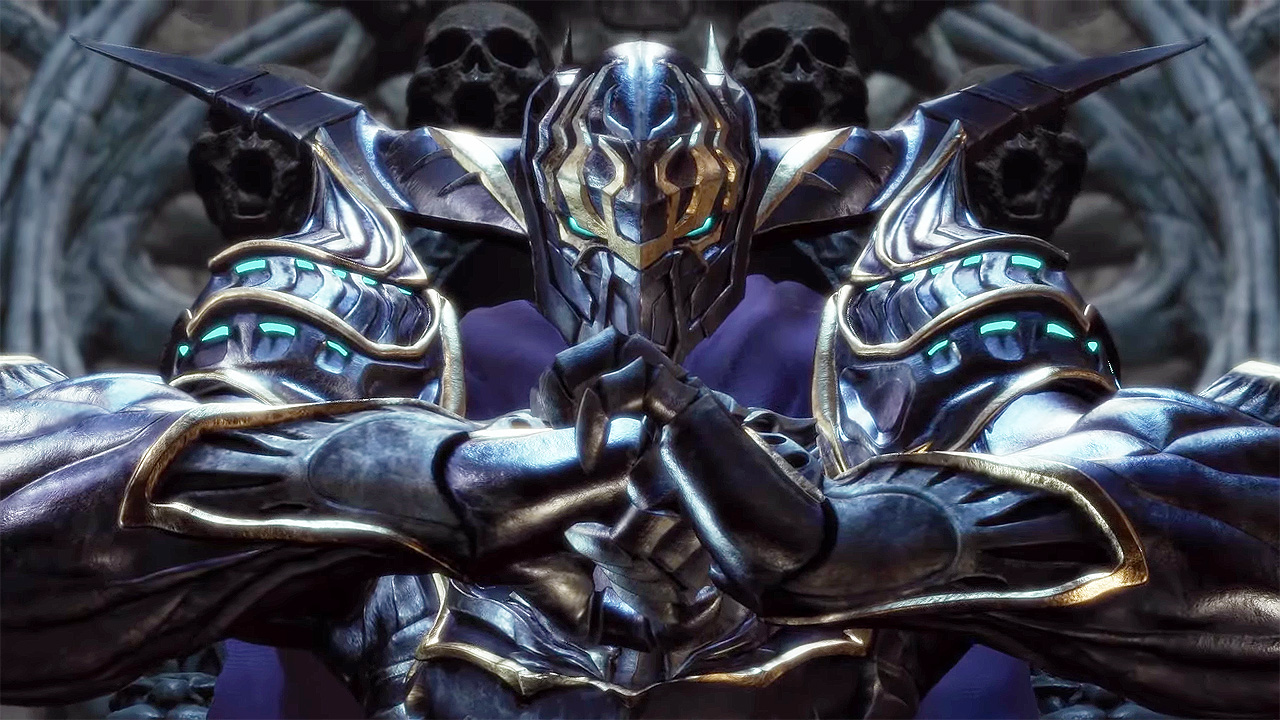 Both Final Fantasy XVI or the next full chapter of Final Fantasy VII Remake are likely quite a distance away, but it seems we’re getting something to tide us over in the meantime. Today during the Square Enix Presents E3 Summer Showcase the publisher announced Stranger of Paradise: Final Fantasy Origin, a new action-heavy RPG being developed by the folks at Team Ninja with input from longtime overseers of the FF franchise, Tetsuya Nomura and Kazushige Nojima.

The exact nature of the game’s story is a bit hard to parse at the moment, but it seems like this is intended to be a modern remake of the original Final Fantasy, given the appearance of that game’s main antagonist Garland in the trailer. That said, it doesn’t seem like story is going to be the main focus here – this is a Koei Tecmo game, so it’s mostly about smashing up monsters. Check out the first action-packed trailer for Stranger of Paradise: Final Fantasy Origin, below.

Visuals look a bit dated to me, but the action seems to be solid, and I’m intrigued about where the story might go. Here’s a bit more detail about Strangers of Paradise from Square Enix:

Stranger of Paradise: Final Fantasy Origin hacks and slashes its way onto PC, Xbox One, Xbox Series X/S, PS5, and PS5 in 2022. A trial version of the game is as of today (although the download doesn't seem to be available quite yet) and will be available until June 24.