Steep is Free to Play This Weekend on PC and Consoles 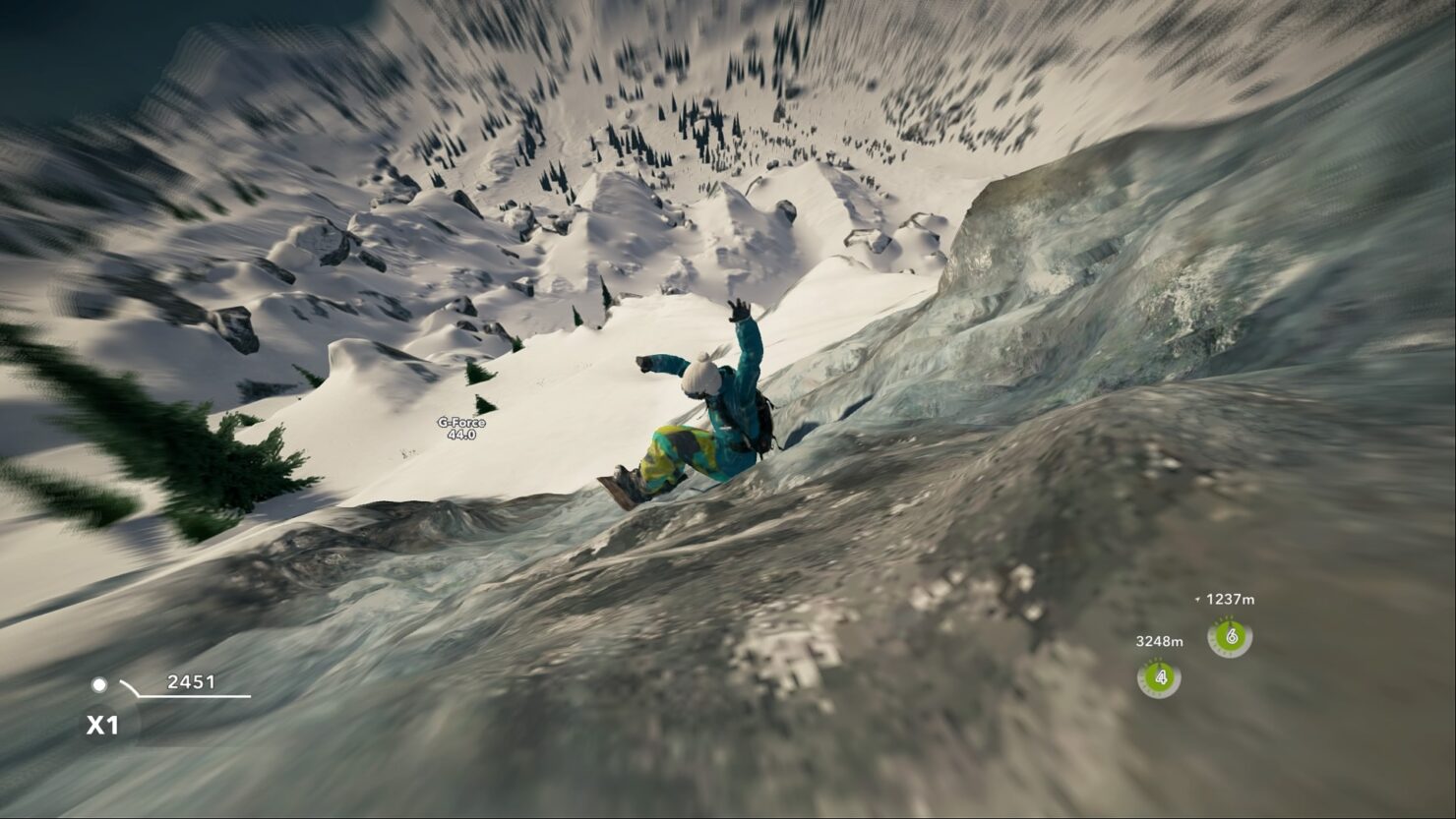 The cheapest ski vacation you'll ever have. Ubisoft announced today that open-world snowboarding game, Steep, is getting a free to play weekend starting on March 10.

Below are the times for Steep to be available this weekend:

Anyone who decides to buy the game digitally during the free weekend will get a 40% discount off the standard edition and keep their progress. You will access to the entire game that should give you a good look at Steep's sponsored events, challenges and custom gear. Let's not forget that you'll be able to ride down some of the craziest runs on the most dangerous mountains.

Steep is out now on Xbox One, Playstation 4, and PC; check out our review of the game if you want to know more. The free weekend kicks off March 10 - 13.

Here's what Ubisoft had to say about Steep's last update took our snowboarders to Alaska. What the update also brought was changes to the tricks system and adjusting g-force impacts with the addition of new camera angles. The biggest new feature was the ability to capture replays without the heads up display.

Steep’s most recent update added the wild, extreme peaks of Alaska’s Mount Denali, including 21 new challenges, 2 branded challenges, and one Mountain Story. In Steep’s Alaska, players can conquer new terrain, including spinelines, extreme crests, massive glaciers, new urban features, and miles of untouched nature. Two additional invitationals challenge players to raise their reputation by pushing their limits on the slopes and outdoing themselves on the leaderboards. Steep fans can continue to customise their lines and replays by donning new Alaska items and costumes.