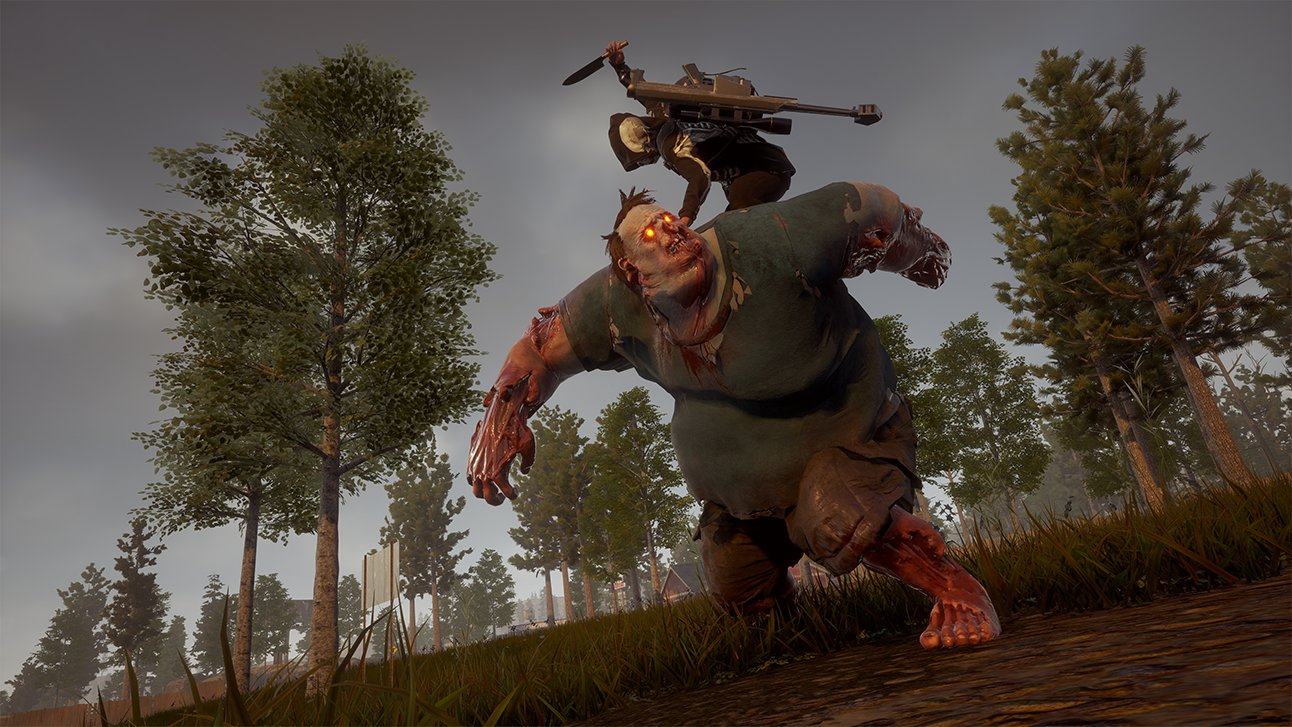 Undead Labs released patch 1.2 for State of Decay 2, a sizable (20GB) update that successfully manages to improve the game's performance and fix several bugs. Since those were among the biggest flaws we found while reviewing State of Decay 2 ahead of launch, this is great news.

Studio Head Jeff Strain also shared a brief message saying that this is just the beginning and there are 'big plans' in store for State of Decay 2, which quickly reached one million players across Windows 10 PC and Xbox One. Below you can find the full patch 1.2 notes.