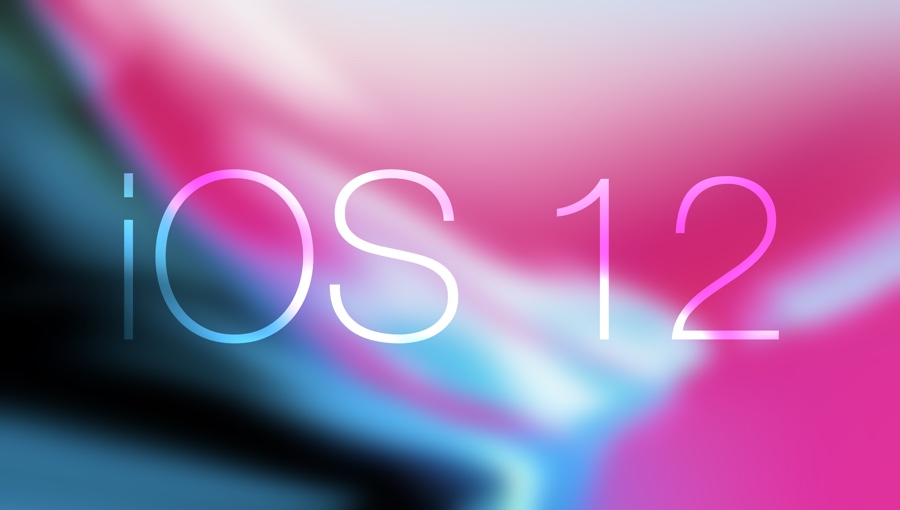 WWDC 2018 is right around the corner and we'll get you up to speed right away if you are willing to try iOS 12 Beta on day one on your iPhone or iPad.

Regardless of what Apple announces at WWDC 2018, the focus will ultimately fall on iOS 12 and its first ever beta seed to developers. Though it's expected that the new software update for iPhones and iPads won't feature that many changes, but still, thousands of people are going to scramble to find out what the future holds for them. If you are one of those people, you can start preparing right now.

Make Sure You have a 64-bit Device

There's no way Apple is going to support 32-bit devices once again therefore it's safe to say that any 64-bit device would do if you are planning to test out iOS 12 Beta. Why do we say that? Because if a recent glimpse of iOS 12 online is to be believed running on an iPhone 5s simulator, then you can rest assured that Apple's upcoming software supports a smartphone from 2013.

Last but not the least, I would highly recommend that you use a spare device to test out iOS 12 Beta. You really don't want to use daily driver device for this in any way. You are dealing with software which is going to be broken in many different places.

Install iTunes and Xcode Right Now and Keep it Updated

Backup All Your Files to iTunes or iCloud

Though you have plenty of time to do this, but since you are going into beta territory therefore it's a good idea to keep your data backed up in a safe and secure location. You can either use iTunes or iCloud, that's entirely up to you as long as you can breathe easy knowing that everything is nice and secure.

Though it's highly likely that Apple will release iOS 11 Beta to public beta testers, but obviously, registered developers will get the first dibs. So, if you want to be the first in line to test out the new software therefore enroll yourself in Apple's Developer Program. It will cost you $99 on an annual basis.

Grab a Cup of Coffee

WWDC 2018 is set for June 4th and that's the day Apple will announce all the juicy stuff with a beta release for developers later the same day. So, before any of that happens, grab a cup of coffee, and start playing the waiting game.