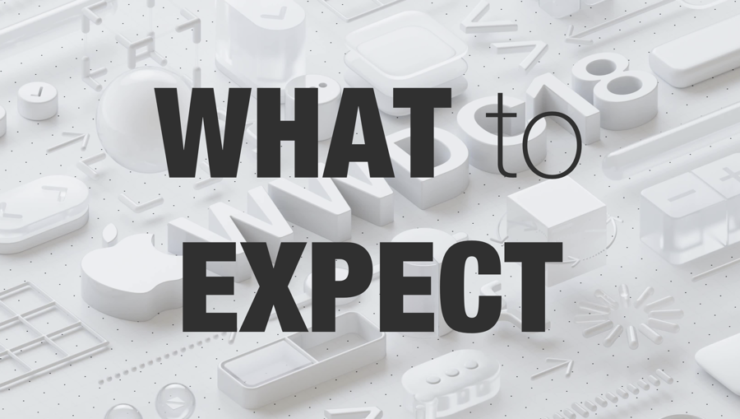 Here's everything which we believe Apple will announce at its WWDC 2018 opening keynote in June. This includes iOS 12, macOS 10.14, watchOS 5 and tvOS 12.

Apple announced a while back that it will kick off WWDC 2018 on June 4th and those interested in the event can apply for the ticket. That's all well and good, but what will Apple announce at its opening keynote? Here's a rundown of everything we know so far.

Like last year, and the years before it, Apple is going to announce the next big update for its mobile operating system. But this year it's believed that the company won't focus on new features that much. Instead it will polish existing ones and iron on bugs as much as possible.

Check out our roundup here for more details.

Like iOS 12, it's likely that macOS 10.14 will see the light of day and won't be big on features either. Reports suggest that the OS will be able to run iPad apps. Other than that, details are very, very sparse.

Apple Watch gets stage time every year and this year things won't be different. We're expecting watchOS 5 to go big on health once again with no details on what new features will be introduced this time around.

We sincerely hope Apple takes the time to talk about tvOS 12 on stage rather than leaving it open for discussion later in the year. There's no word on features regarding this at all.

Apple releases the first developer betas of its new software immediately after the opening keynote and this year will likely won't be different at all. Of course, you will be required to have a working Apple Developer Program membership in order to install the pre-release software. It's likely that the company will issue public beta versions of its software too.

This one's a tough one to guess at this point. Though WWDC 2017 saw the release of new iPad Pro tablets, it's likely that we won't see a repeat of last year's show this time. Why? Because Apple has announced a separate event for March 27. It's likely that Apple will announce all of its hardware in this aforementioned media event and keep WWDC 2018 purely for software updates.

No. Never. Wait till the year of the year for this one.