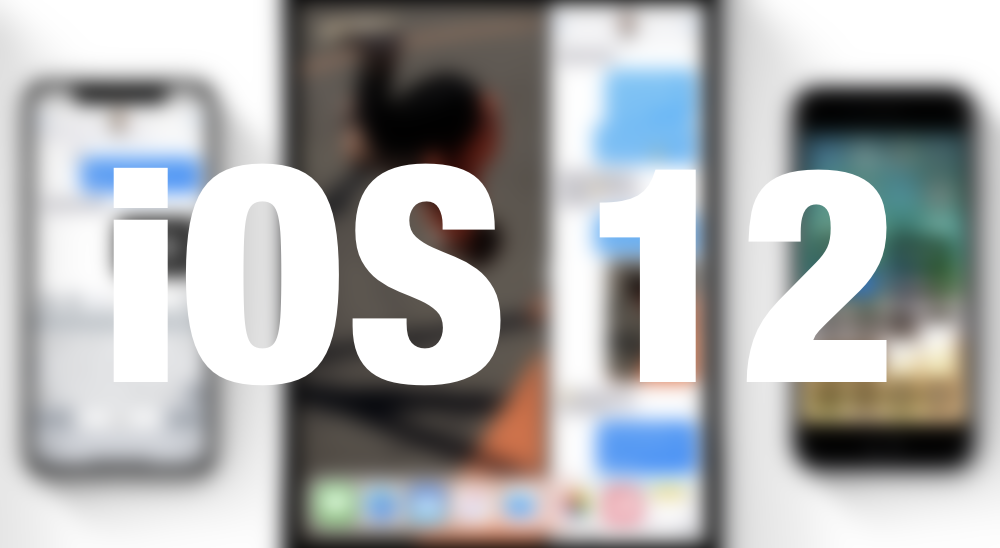 The open source WebKit mailing list has made an iOS 12 reference. It was spotted by MacGeneration in the discussions and a contributor included WebKit nightly build testing logs running on an iPhone 5s simulator. For one, it hints at the iPhone 5s receiving the forthcoming iOS 12 firmware upgrade. This is pretty huge since iPhone 5s was launched back in 2013. However, if we follow the upgrade trend, the iPhone 5s was bound to receive the update.Let's dive in to see some more details on the subject.

While there are no confirmations, Apple will also give the iPhone 5s five years of updates just as it had done with the iPhone 4s and iPhone 5. We can't say with absolute certainty because the company has a non-uniform trend for its iPad lineup. So the final decision rests with Apple.

iPhone 5s receiving the new update is definitely a good news but you have to remember that it will probably feature tradeoffs, which means that it will not be feature-packed as compared to the latest iPhone models. Some of the major features would not be present, to begin with, however, the company will emphasize more on the performance side of things.

Apart from the availability of iOS 12, the WebKit platform has also encountered various features of iOS 12. However, they are not forward-facing. MacGeneration has also discovered private API references which will be available on iOS 12 and macOS 10.14 if certain requirements are met. There will be more to the story, so be sure to stay tuned in for more details.

This is all for now, folks. What are your thoughts on iOS 12 coming to iPhone 5s? Do you think Apple will cut off any major features if it is ported? Share your views with us in the comments.