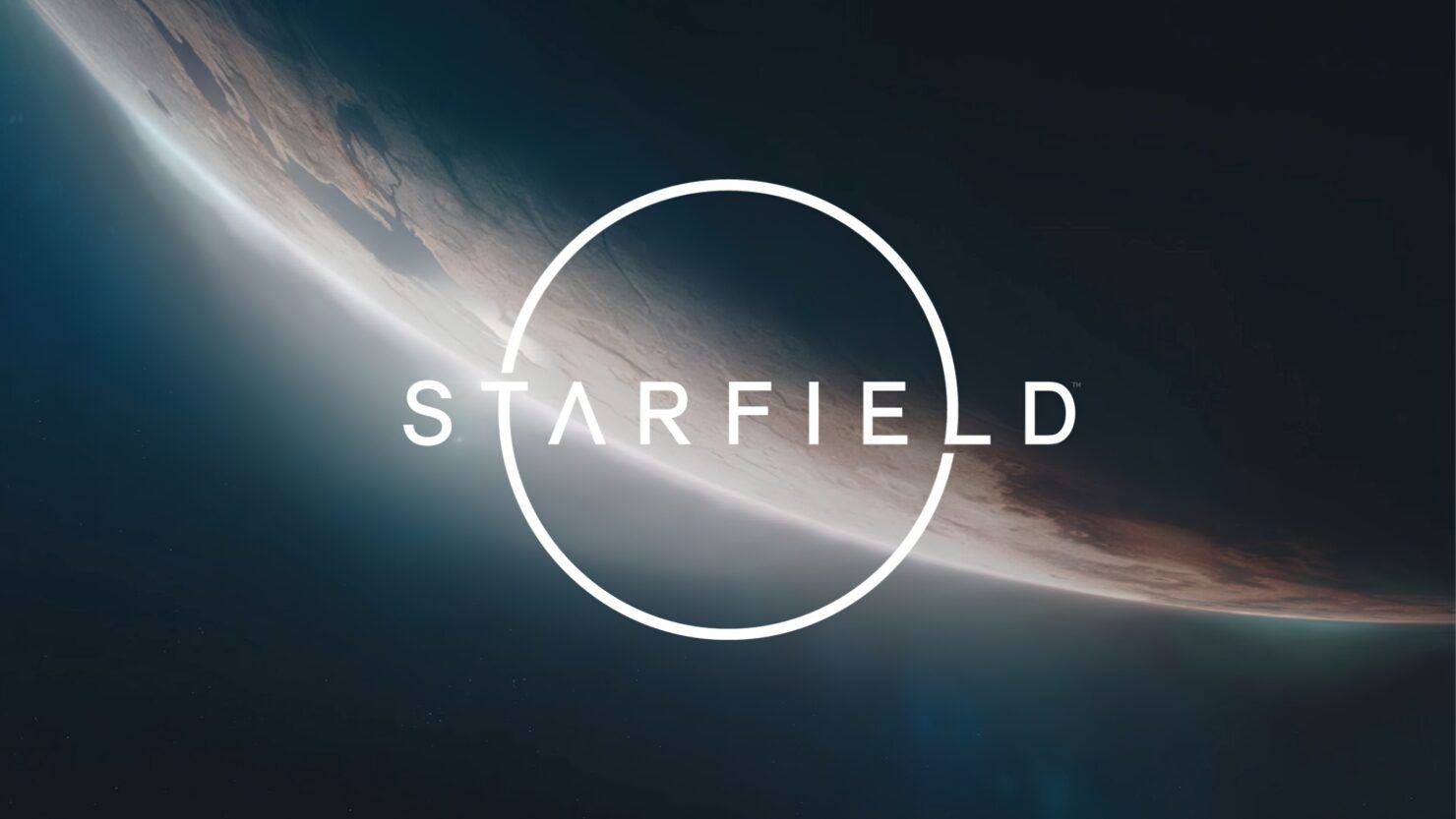 Starfield is going to be a massive game, possibly even bigger than Fallout 4 and Skyrim.

Starfield has been in development for quite some time, but the wait is almost over, as the game will officially release on PC, Xbox Series X, and Xbox Series S next year.

Starfield launches on PC, Xbox Series X, and Xbox Series S on November 11st, 2022 worldwide. We will keep you updated on the game as soon as more come in on it, so stay tuned for all the latest news.