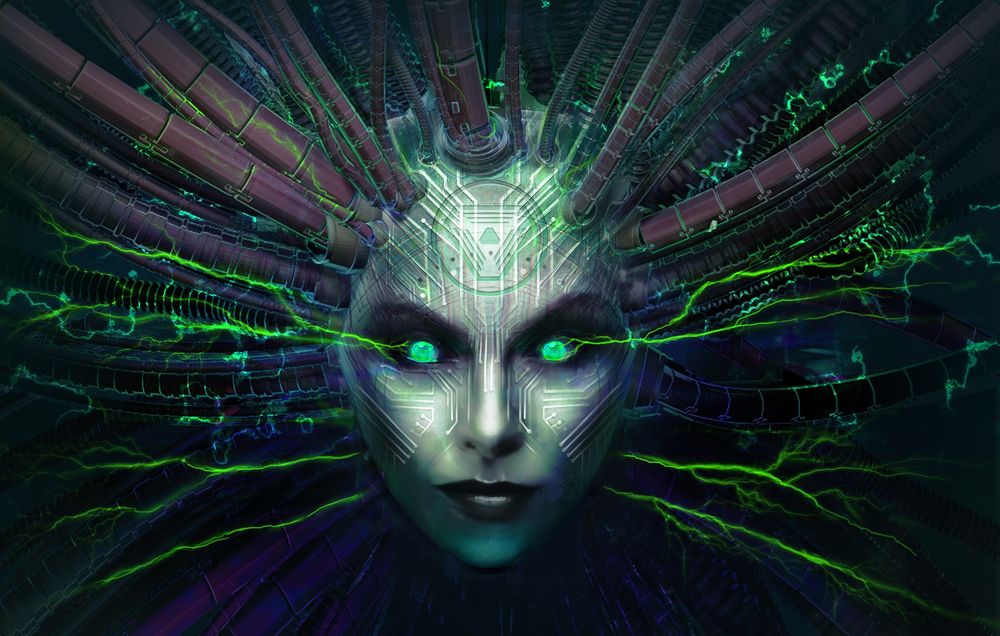 I believe this is the best solution for us, although it is sad that we cannot complete the project with OtherSide. System Shock 3 is a fantastic title developed in cooperation with the industry legend Warren Spector and I am looking forward to seeing the game released.

Starbreeze expects to be reimbursed in full of the game's development costs, while they are still going to publish Psychonauts 2 and Ten Crowns.

The company got into major troubles last year and had to file for bankruptcy after the unsuccessful release of Overkill's The Walking Dead. A while ago, some of the developers involved with the project anonymously revealed several details on the game's troubled development phase.

Interestingly, there has been no comment at all from OtherSide Entertainment as of yet. System Shock 3 doesn't have a release window and the highly disappointing launch of Underworld Ascendant didn't exactly light up the expectations for this one, despite the involvement of Warren Spector (who produced the first System Shock, among his many accomplishments). Here's what Rosh thought of OtherSide Entertainment's debut title:

Underworld Ascendant touches on something but never really grasps it. It doesn't utilise any of the improvements from its long absence from the industry and even falls flat compared to the game it is meant to be the successor of.