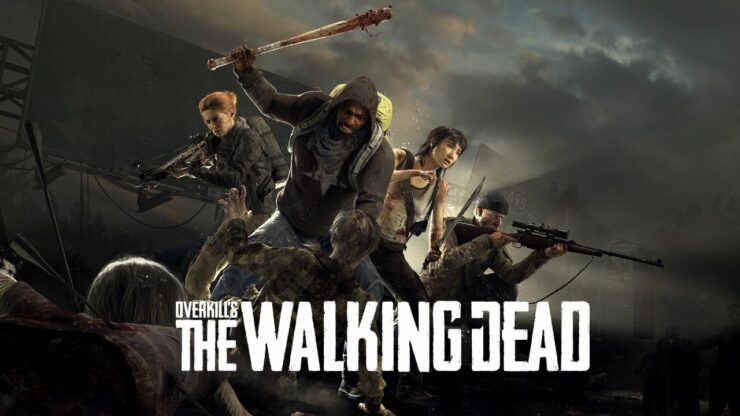 Overkill's The Walking Dead, the cooperative first-person shooter developed at Starbreeze, turned out to be underwhelming for the players in terms of quality and for the company in terms of units sold. In fact, disaster quickly struck as the company filed for reconstruction on December 3rd and its future now hangs in the balance.

In a massive report put together by Eurogamer after speaking anonymously with developers who've worked on the game, it became clear that Overkill's The Walking Dead was developed in just about eighteen months.

It's amazing we even managed to pull off something you are able to install on a PC in a single year. We really tried to fix stuff as much as we could.

Everyone knew it was going to tank. All of us, we put our blood, sweat and tears - and our fucking livers and pancreases - everything into that game, and no matter how much we would push to do it as best we could, it got shat on. No matter how much you polish a turd, it's still a turd. It was never going to get any better than where it was. It was always hacked. Everything that was done there was - let's hack it and put it together. There wasn't much hope for most people, and what little hope there was was dead by the end of it.

The artwork is solid, but the design is bad. It's very repeat, repeat, repeat. It feels like Payday all over again, and I don't think the community wanted that. They wanted something fresh. It's super glitchy.

That was mostly due to the necessity to switch to Unreal Engine from Valhalla, the internal engine which didn't work nearly as well as it should have, according to the same developers.

In our review of Overkill's The Walking Dead, Jorge explained: