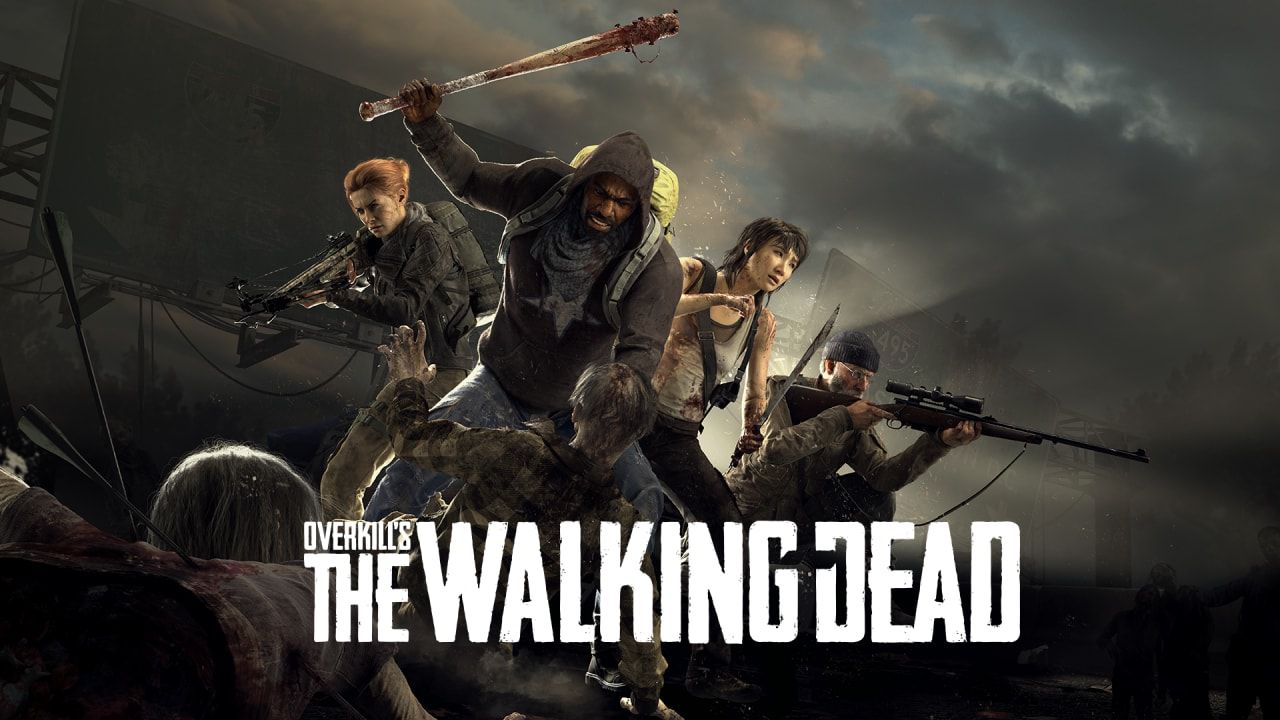 Starbreeze has issued a press release to announce that the board of directors have decided to review costs and focus on core business following the disappointing initial sales of Overkill's The Walking Dead. In particular, a license fee of $10 million from 505 Games for the console version of the game won't be able to be recognized as revenue until after the end of the current quarter.

A higher than expected share of the game's sales happened in China and Russia where prices are lower, which didn't help either. Still, the publisher vowed that improvements are coming to the game and Season 2 will start soon.

Starbreeze CFO Sebastian Ahlskog - We will not be able to recognize the license fee from 505 Games for Overkill’s The Walking Dead as revenue until after the end of the fourth quarter, while initial sales revenues from the game are lower than expected. This will have negative impact on fourth-quarter earnings, but our target of positive EBITDA for Q4 stands.

Starbreeze Chairman Michael Hjorth - This is disappointing, of course, but we have a base to work with in regards to the number of games sold. We have a pulse of concurrent players, which is essential to future performance within the framework of our Games as a Service concept. The team is working at full capacity to deliver improvements to the game and new content, and Season 2 will be starting soon.

Starbreeze CFO Sebastian Ahlskog - We have initiated a review of our costs to ensure better alignment with our revenues. We are designing a program towards that end, naturally while keeping a careful eye on revenue development. We must focus on our core business and ensure delivery of the company’s important games.

Jorge recently reviewed Overkill's The Walking Dead and found it very much flawed.