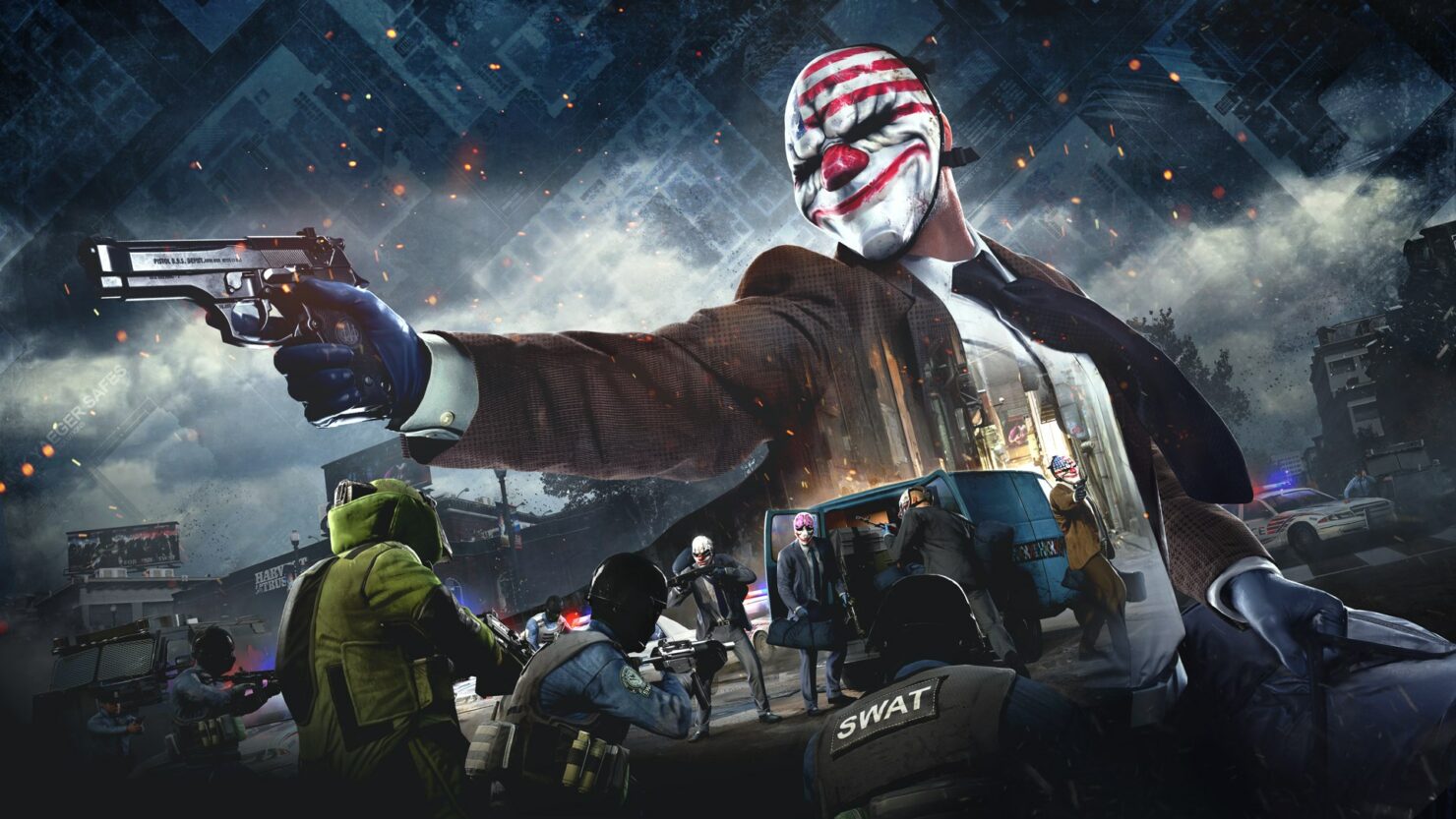 Digital Bros, the parent company of 505 Games, is currently a minority stakeholder of Starbreeze Studios AB (The Darkness, Syndicate, Payday 2) holding 7% of shares, controlling 28.6% of voting rights. Both are set to expand as Digital Bros board of directors has authorised its chairman to acquire further assets at a cost of €19.2 million.

Once acquired, Digital Bros will become by far the largest single stakeholder in Starbreeze, owning 30.18 of shares, giving them 40.83% of voting rights. Having passed certain thresholds, Digital Bros would be under obligation to launch an offer for the remainder of Starbreeze AB's shares. The total value is said to be approximately €36 million.

The current deal will be to purchase assets held by Korean game publisher Smilegate. The overall aim has been covered in a press release with which Digital Bros stated:

In the light of the existing business relationship, Digital Bros considers the increase of its interest in Starbreeze AB as a step enabling the Group to exert greater control over the corporate strategy of Starbreeze AB going forward

This move makes a fair amount of sense as Starbreeze, at the moment, are in a relatively weak position as a result of debts and the significant lowering of the Payday 2 audience. Furthermore, Starbreeze developed Overkill's The Walking Dead which was both a critical and commercial failure after falling into development hell and this directly resulted in a restructuring of the studio as well as the sale of certain publishing rights, such as those of Psychonauts 2 and 10 Crowns. In addition to that, Starbreeze sold their shares in Dhruva Interactive, which was then purchased by Rockstar and morphed into Rockstar India.

Should the increased shareholding and likely acquisition of Starbreeze go ahead, a renewed push for Payday 2 as well as the development of a third title could likely be expected, with Payday being the primary IP of Starbreeze, although the average number of users has plummeted over the previous two years, the revenue from Payday 2 has fallen by half, year over year.