Star Wars Battlefront Will Not Suffer a Delay According to EA

It was emphasised that the team at DICE has learned from its mistakes from the Battlefield 4 launch, and Wilson feels that Battlefront will not suffer the same. The immense anticipation of Star Wars fans for Star Wars VII: The Force Awakens in December, makes November the perfect time for the release of Star Wars Battlefront. 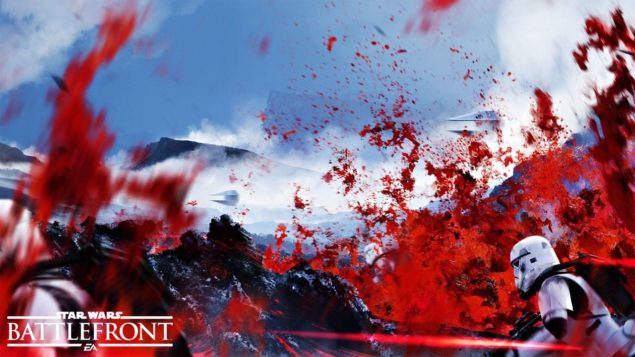