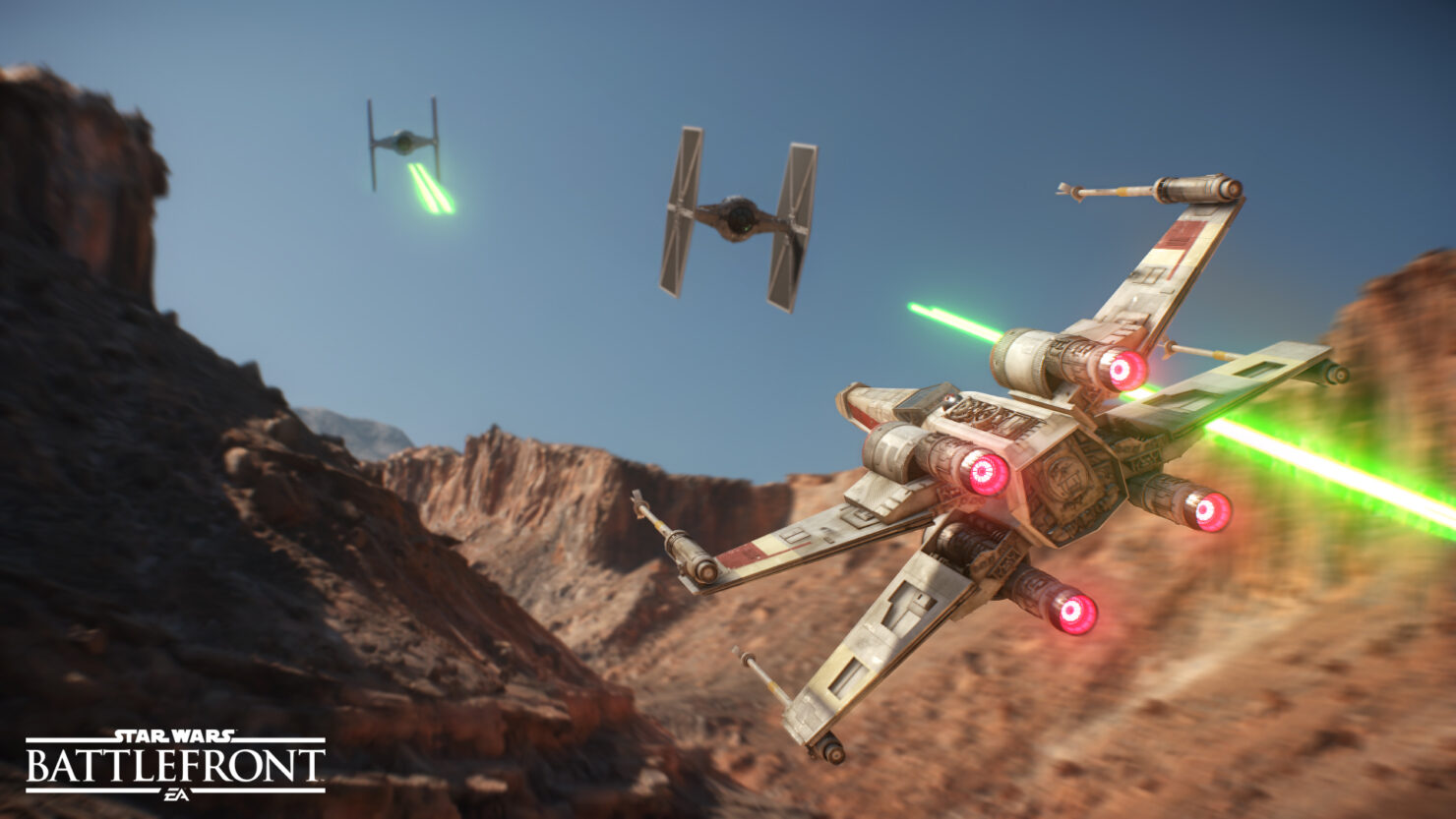 Star Wars Battlefront has received yesterday its second DLC pack, called Bespin, as well as a new update which included plenty of fixes and tweaks which vastly improve the experience. With the game still having to receive more paid DLC packs, DICE is hardly done with it, and one particular highly requested feature may finally be implemented in the future.

Reddit user uninspired_zebra shared some images a few hours ago which seem to suggest that Star Wars Battlefront will get offline single player Instant Action. You can check out the images for yourself right below.

DICE has yet to confirm the addition of this feature, so we must take everything with a grain of salt until an official confirmation comes in. Players have been asking for this for quite some time, and the team has been looking into it in the past few months, so it's quite likely that we will be hearing a confirmation soon enough.

With yesterday's release of the Besping DLC and new update, a couple of new issues have emerged in Star Wars Battlefront, such as an instant death issue with Dengar's Hurricane Strike and other problems with the Heroes Versus Villains mode. DICE's Dennis Brännvall confirmed a few hours ago that both issues will be fixed as soon as possible, so the team is, at least, aware of the problems.

The Star Wars Battlefront Bespin DLC, which is available right now only for Season Pas owners, includes five new maps set around or on Cloud City, new weapons, new Star Cards such as Shock Grenade and Disruption, new heroes Lando Calrissina and Dengar, and the new Sabotage play mode, among other things.