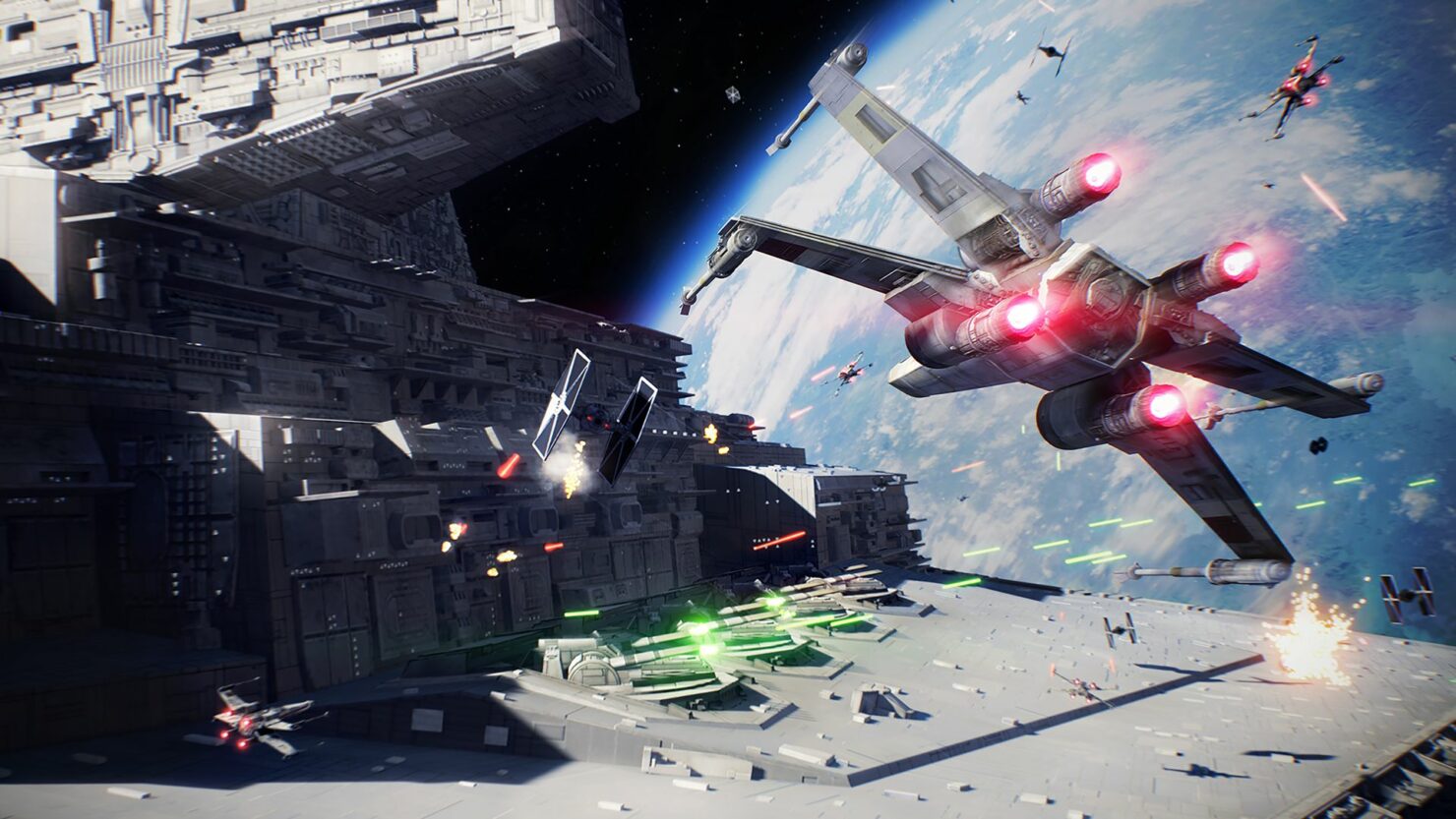 Star Wars Battlefront II, the new entry in the series developed by DICE, is now very close to release, but the team is surely keeping some of the launch content hidden to surprise players when the game launches. Among the things that have yet to be revealed could be a space map.

According to the game's files, Star Wars Battlefront II could feature Kamino map. As the planet is listed alongside the Endor and Fondor space maps, it might be a space map, but as Starfighter Assault won't feature only space maps, it could be something else, as the planet's cloning center has been spotted in some of the game's trailers.

On a related note, Star Wars Battlefront II Design Director Niklas Fergraeus has confirmed today that the game has finally gone gold in time for its November 17th release.

After a ridiculous amount of hard work by every single one on the team, #StarWarsBattlefront2 has gone Gold!! Pinch my arm!

Last week, another short Star Wars Battlefront II gameplay video has been made available online, showcasing Chewbacca as well as some gorgeous environments.

Star Wars Battlefront 2 launches on PC, PlayStation 4 and Xbox One on November 17th. We will keep you updated on the game as soon as more ccomein on it, so stay tuned for all the latest news.