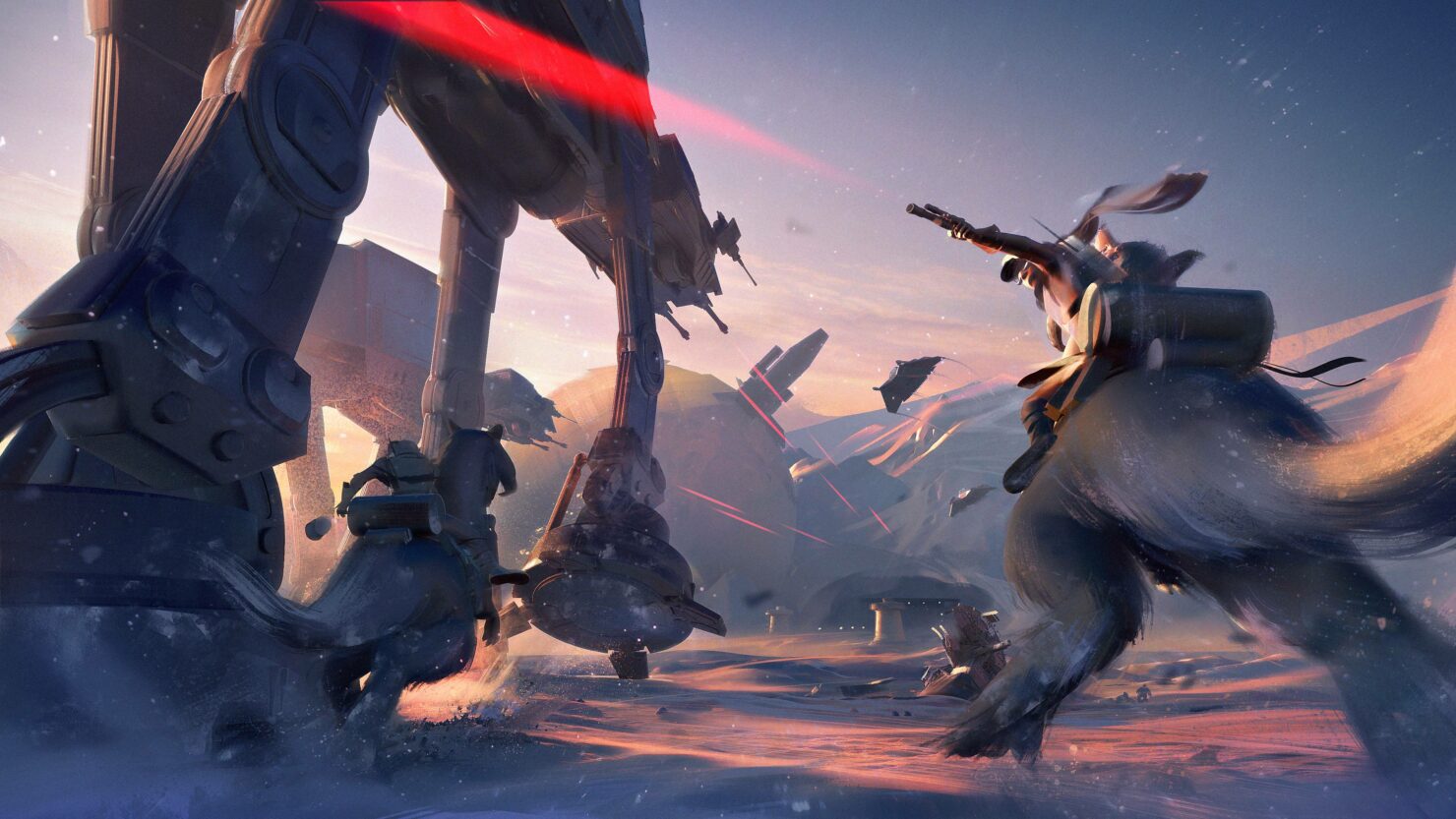 Good news for those eagerly anticipating the release of Star Wars Battlefront II. A new trailer and new footage from one of the game's new multiplayer modes will be made available soon.

Today, EA confirmed that a new trailer, as well as footage from the brand new multiplayer space combat multiplayer mode Starfighter Assault, will be shown at Gamescom later this month. The gameplay reveal can be watched live at 9:30 AM PT on August 21st.

Teams will face off in a swirling dogfight in the Fondor: Imperial Shipyard map, weaving around an Imperial Star Destroyer complete with speedy fighters, thundering bombers, distinct hero ships, and more. Will the brave pilots of the Rebel Alliance triumph against the Imperial Navy, or will the intrepid aces of the Galactic Empire foil the insurgents’ plans?

The livestream will be your first glimpse at the vastly improved starfighter combat, with superior controls, deeper customization, and role-based team play featuring an all new class-based system.
Tune in on August 21 at 9:30 AM PT at EA.com to see it in action, and then get ready to try it yourself. Fondor: Imperial Shipyard will join the Theed Galactic Assault map in the beta starting October 6

Star Wars Battlefront II will launch later this year on PC, PlayStation 4 and Xbox One.