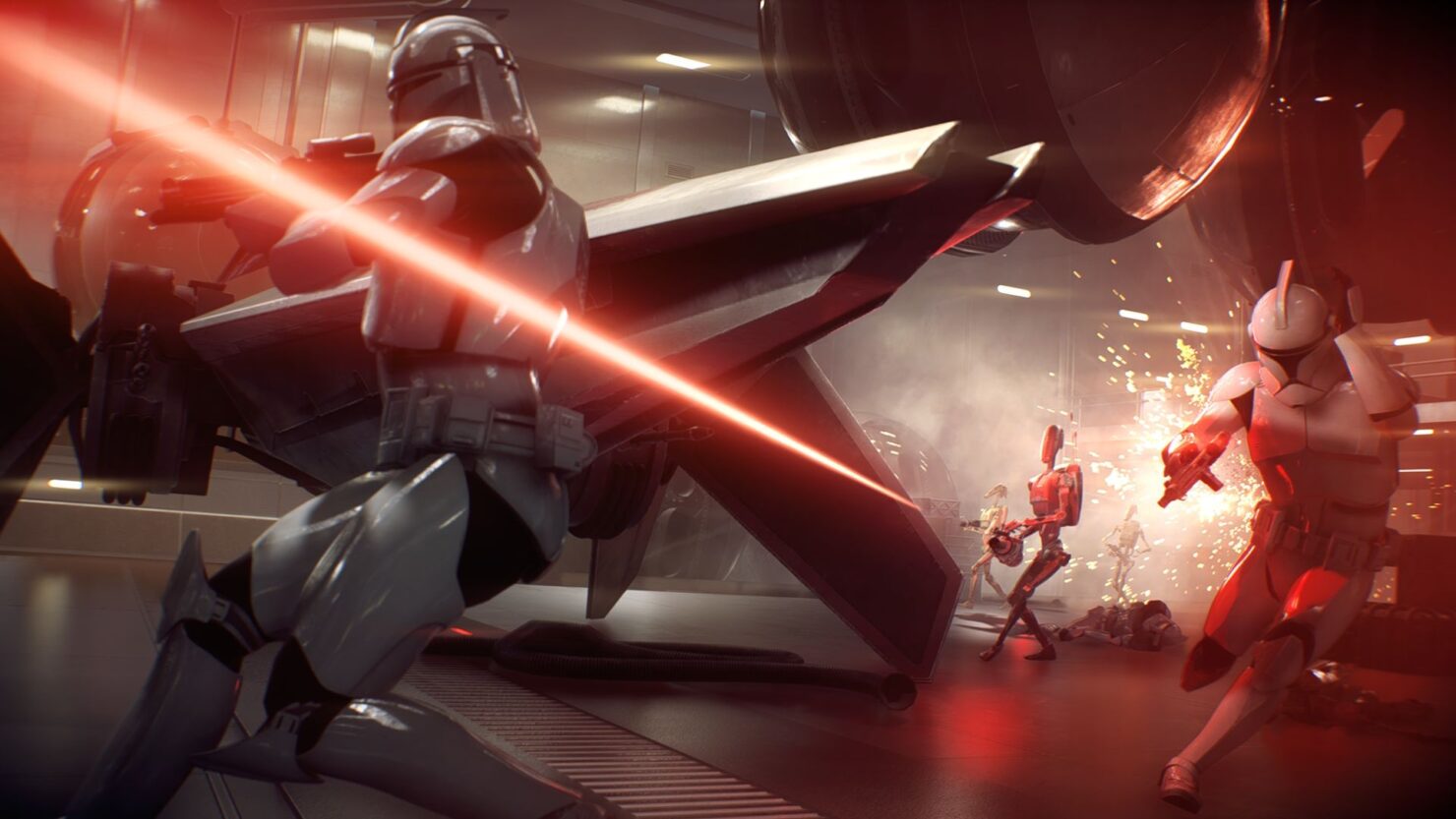 Star Wars Battlefront II is now very close to release, and PC and Xbox One owners can get a taste of the full experience through the trial that's available on EA and Origin Access. Among the players with access to the trial, there is one that has managed to play the full single player campaign due to some error.

Reddit user CiaranG99 has managed to play through the whole Star Wars Battlefront II single player campaign, confirming some interesting details. Just like revealed by members of the team, the campaign takes around 6 hours to complete on Normal difficulty. The reward for completing missions are crates.

Normal difficulty 5-6 hours i think maybe less, you get crates for doing missions and 10

CiaranG99 also confirmed that several fan-favorite characters will be playable during the campaign, and the mission they will be playable in will involve regular objectives like kill all enemies and more. Avoid reading below if you don't want to be spoiled.

[spoiler] Yes, but there are missions where you can play as Luke, Leia, Han and Lando so thats cool

A few screenshots have also been shared, providing proof of the single player campaign completion and more. Like above, avoid taking a look at them if you don't want to be spoiled.

Star Wars Battlefront II launches on PC, PlayStation 4 and Xbox One next week, on November 17th. You can check out more single player campaign footage by going here.