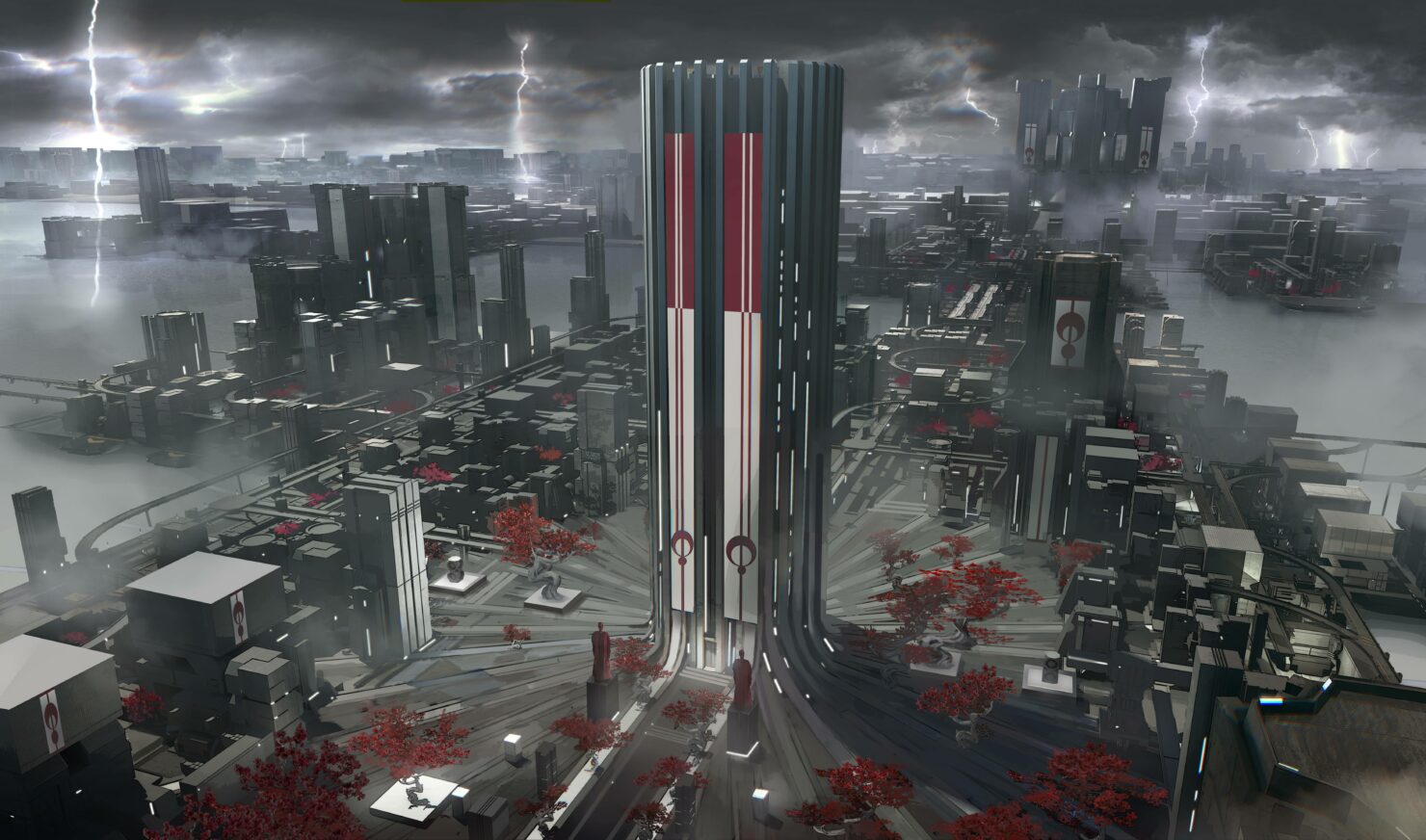 Although fully under NDA, several testers already leaked various details, including weapons, maps, vehicles, and more. On top of that, it appears that the graphical options available in the game’s Alpha have now been leaked as well. While these options are available in the Alpha build, the game’s final build will likely include these options as well. You’ll find the graphical settings in the screenshots below:

Judging from these shots, the settings are basically the same as the options available in the original Star Wars Battlefront.

Star Wars Battlefront II will release on PC, Xbox One and PlayStation 4 on November 17.