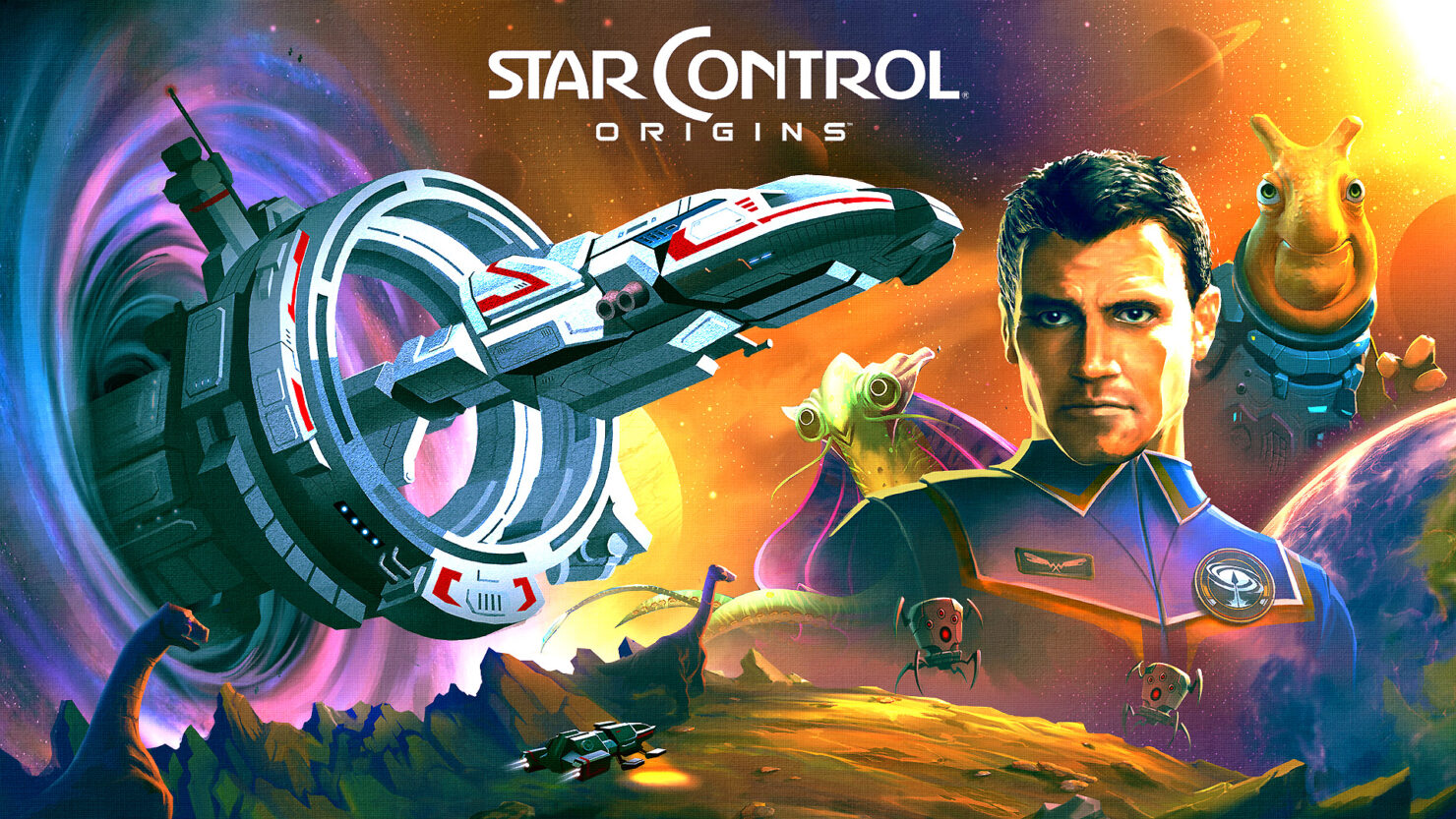 Star Control: Origins is once again available for purchase on Steam. It was taken down a couple of weeks ago after the original owners of Star Control, Paul Reiche III and Fred Ford, filed a DMCA notice to Valve (and GOG, too).

Stardock is happy to report that Star Control: Origins has been restored for sale on Steam.

Nothing I can discuss publicly unfortunately. Other than to say that the dispute is Stardock/GOG/Valve on one side and Reiche and Ford on the other.

What some of them don’t understand is that words and short phrases can’t be copyrighted. Only trademarked. And Stardock has the rights to the trademarks. If we wanted to have the same alien species names we could have. But we didn’t.

The designers of the DOS game claimed it violated their copyright because it has hyperspace.

Both. They put up this table (my comments next to each one) to justify it. This is their table. pic.twitter.com/NKCT8dJCmE

If you're wondering whether the game is worth it, look no further than Nathan's review. Below you can find its final excerpt.

If you keep your eye on the prize, you can wrap up Star Control: Origins’ main plot in around 25 hours, give or take, although more thorough explorers could potentially mess around a lot longer. The game’s emphasis on player choice makes for plenty of replayability, too. In addition to the main story mode, Origins also lets you engage in online Fleet Battles, and will eventually let players craft their own ships, buildings, worlds, and even new adventures (right now only building and ship crafting is available). If you’re into the world of Star Control: Origins, the sky is pretty much the limit.