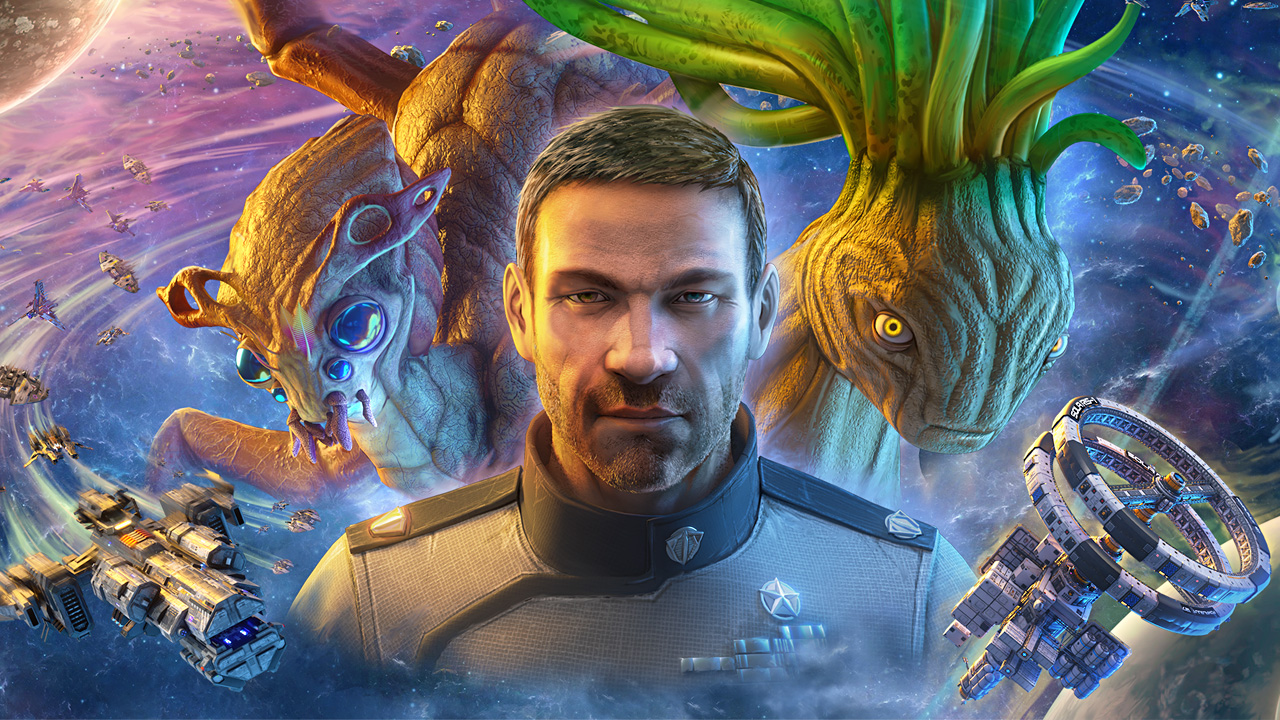 Galactic Civilizations IV, the upcoming 4X sci-fi strategy game from developer Stardock, is working its way towards a full release later this year, but before then, the game is kicking off another beta. This second beta adds three multiplayer modes, a cinematic battle viewer, new commanders, and more. This is all being added to the content of the first beta, which includes all of the game’s alien civilizations and most of the core features you can expect in the finished game. You can check out a Galactic Civilizations IV Beta 2 trailer, below.

The new Battle Viewer adds an exciting visual spark to the game and lets you see ship battles in all of their cinematic glory. Feel the power of your command as you watch your fleets take on your civilization's enemies and send their vessels into the endless depths of space.

New commanders have been added for several civilizations, including the Krynn, Iconians, Onyx Hive, and Altarians. Recruited citizens can become commanders of one of seven vessels that are unique to their civilization, granting you an edge over your enemies if you plan it right. While some grant bonuses to stats like influence and attack, others allow unique access to things like Promethion chambers or grant other special abilities.

New policies and executive orders like exploiting natural resources or reduced regulations give you more control over how you govern your civilization. Newly added map markers that are placed at the site where one of your vessels is destroyed will also ensure you never take a wrong turn at that galactic fork in the road again. Several other updates and fixes ensure that the beta is running smoothly as we move toward launch later this year.

Galactic Civilizations IV launches on PC sometime this year. Beta 2 is available now – you can sign up for access, right here.