STALKER 2: Heart of Chernobyl Weighs in at a Massive 150GB 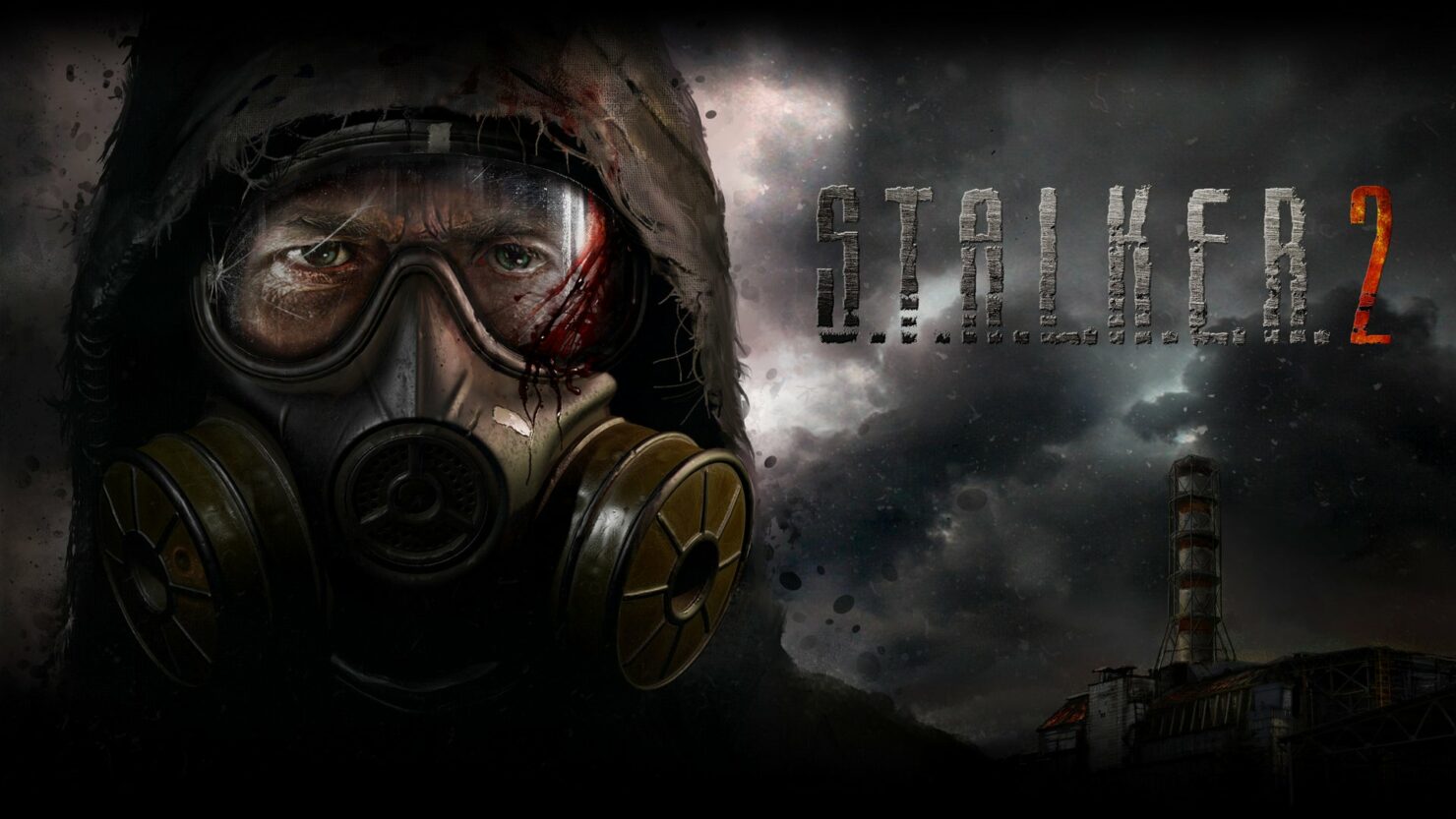 S.T.A.L.K.E.R. 2: Heart of Chernobyl was easily on the best showings during Microsoft’s Xbox E3 showcase yesterday, but Xbox Series S owners looking to play the shooter once it releases next year, might need to save up some space on their console.

The game received a brand-new gameplay trailer yesterday, and it has to be said – it was an impressive trailer. We know that the sequel will feature Ray Tracing support on Xbox Series X|S and 4K resolution support on the Series X.  The game is still almost a year away and while additional details about the game have to be shared, we might already know its file size on Microsoft’s next-gen consoles. As revealed through the official Microsoft Store, the shooter clocks in at a massive 150GB – that’s quite the size.

Now, while game sizes on the Series S tend to be quite smaller compared to the Xbox Series X versions of games, we can safely say that GSC Game World’s upcoming shooter comes in heavy on Microsoft’s consoles, and with the Xbox Series S only offering around 364GB of available SSD space, Series S owners wanting to play this title might do well to save up on a bit of free space. Of course, there’s also the Seagate Storage Expansion Card for both Xbox Series X|S, but that one doesn’t come cheap.

S.T.A.L.K.E.R. 2: Heart of Chernobyl is a brand-new entry in the legendary series, enjoyed by millions of players worldwide.

The unique combination of first-person shooter, immersive sim, and horror is back. With unprecedented scale, advanced graphics, freedom of choices and the thickest atmosphere of a deadly adventure, it’s going to be the ultimate S.T.A.L.K.E.R. experience.

Welcome to The Zone — an area of exclusion around the Chernobyl Nuclear Power Plant. Full of radiation, mutants and anomalies, it keeps drawing adventurers from beyond the perimeter.

Bounty hunters dwell deep into the Zone, driven by its treasures and mysteries. These people are known as stalkers.

Are you ready to become one of them?

S.T.A.L.K.E.R. 2: Heart of Chernobyl launches next year on April 28 on Xbox Series X|S and PC. The title will launch on Game Pass on day one.

STALKER 2 Trailer is In-Engine, but Not Real Gameplay, Has More Views Than Halo, Fable