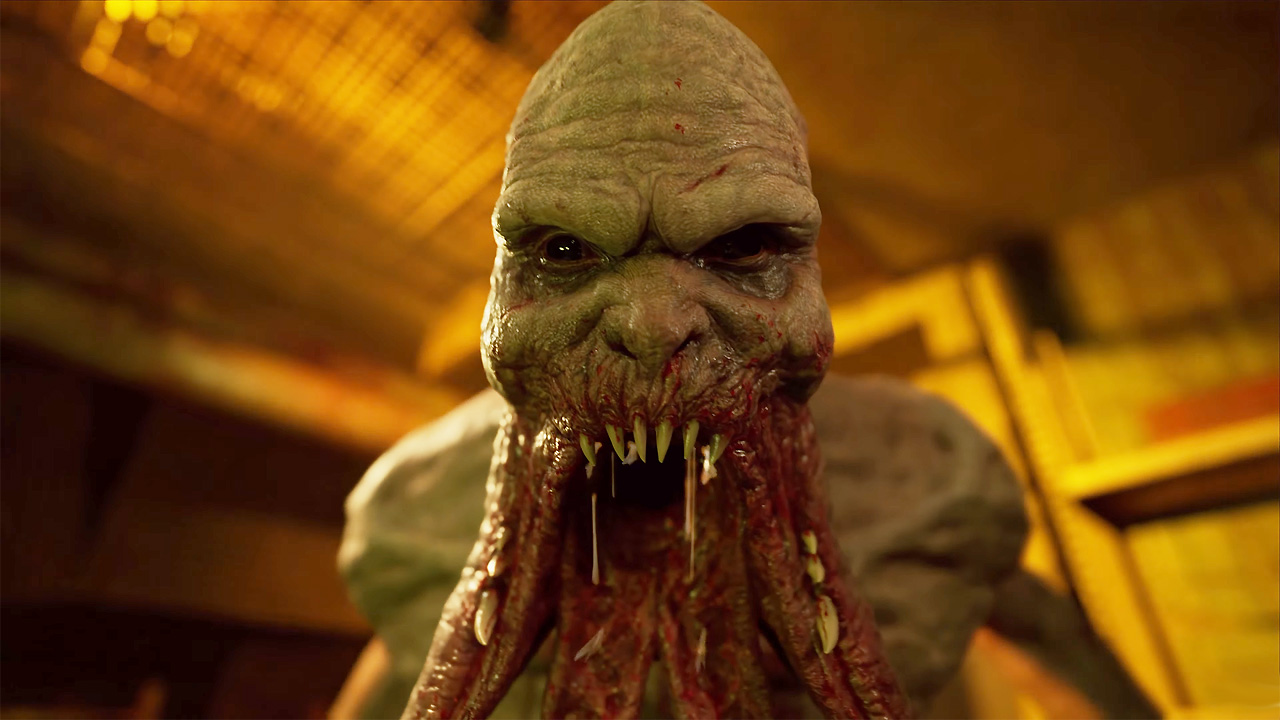 Despite being in development for over a decade in one form or another, fans have been left waiting when it comes to STALKER 2 gameplay. Sure, GSC Game World has provided some “in-engine teasers,” but no real looks at the game in action. Well, that seemingly changed during the Xbox & Bethesda E3 Showcase. A new lengthy STALKER 2 was provided, and while some of it may have still been in-game cinematics, it did seem like we got a decent amount of real gameplay, and damn did it look good!

Framed by a bunch of survivors chatting about their experiences around a fire, we main character Skif engaging in a skirmish with raiders, exploring a creepy lab, scanning for anomalies, interacting with some unique characters, and encountering some very extreme weather conditions. But hey, enough of my preamble – you can check out the trailer for yourself, below.

Not sure what exactly was going on in that trailer? Thankfully, GSC Game World has provided a series of notes that you can follow along with as you watch!