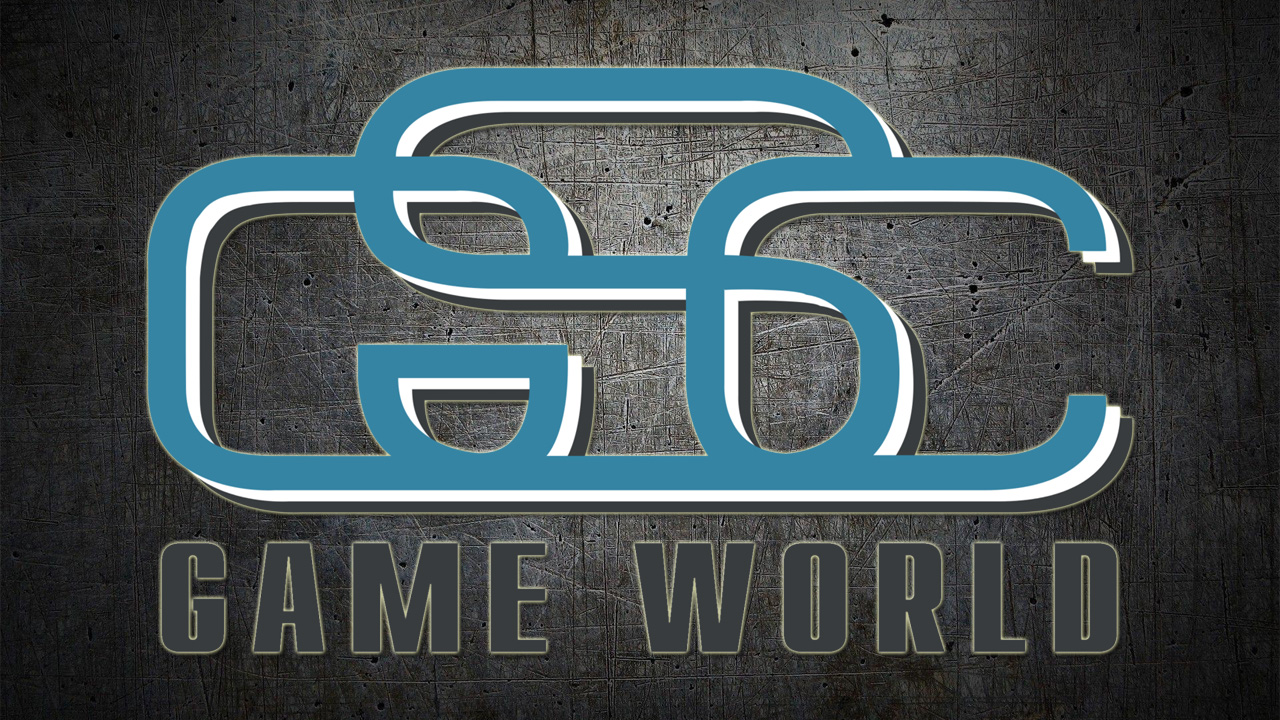 As we’ve detailed, Russia’s invasion of Ukraine has thrown the country’s substantial video game development community into turmoil. One of the most vocal companies affected has been STALKER 2 studio GSC Game World, which has (very understandably) announced development has “shifted to the sidelines” as they focus on ensuring the safety of their employees and their families.

Well, according to new reports from Eastern Europe, it seems moves are indeed being made to secure the GSC Game World team’s safety, and perhaps even resume development on STALKER 2. According to Czech journalist Pavel Dobrovsky, GSC is planning to move the entire team from Kyiv to Prague.

Tweet 1 - Part of the Ukrainian studio GSC Game World (working on Stalker 2) is moving to Prague.

Tweet 2 - Correction: apparently it's not a part, but everyone.

Dobrovsky’s report is backed by the Czech website Vortex, which claims to have confirmed with their own sources that GSC Game World is applying for permits to bring the studio to Prague. While the sources reporting on GSC’s move are trustworthy, the company itself has yet to confirm they’re relocating. Obviously, given the volatile situation in and around Ukraine, nothing is 100 percent certain until it actually happens.

STALKER 2 is coming to PC and Xbox Series X/S. The game is currently slated for a December 8 release, but it seems unlikely that milestone will be hit at this point.