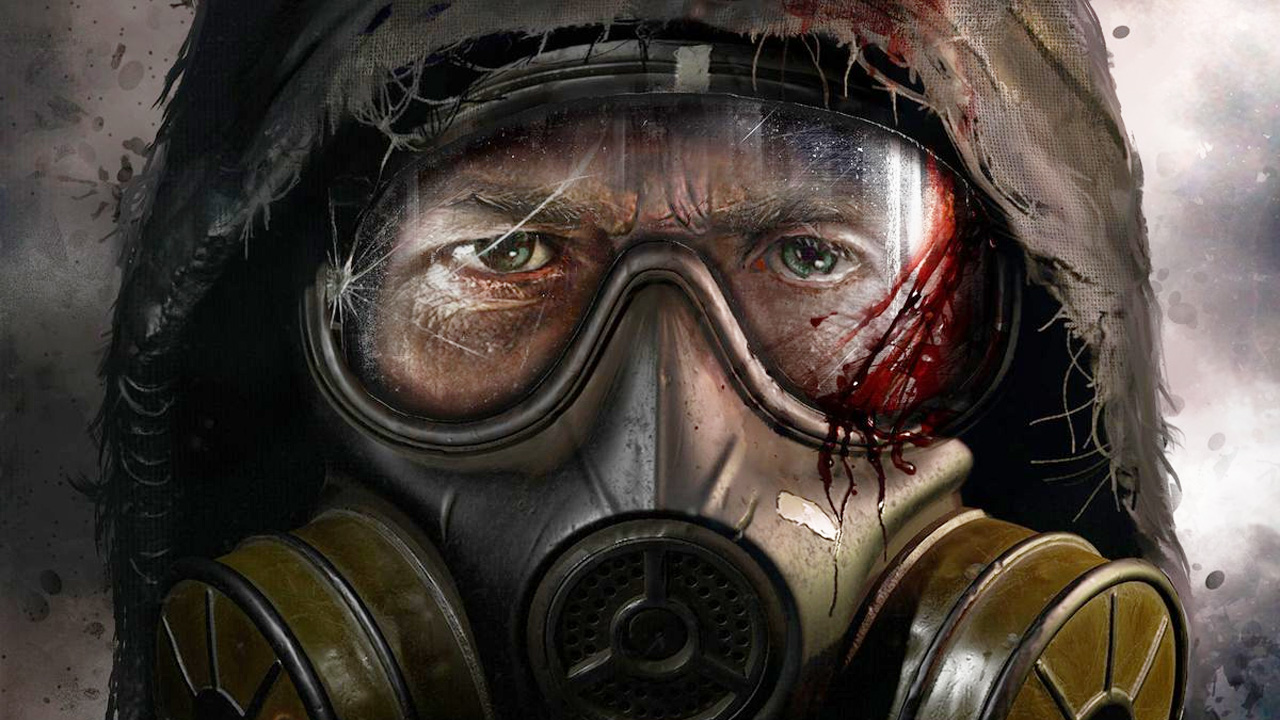 As we’ve detailed over the past few months, Russia’s brutal invasion of Ukraine has thrown the country’s substantial video game development community into turmoil. As just one example, the hotly-anticipated Ukrainian-developed game STALKER 2: Heart of Chornobyl was “shifted to the sidelines” as developer GSC Game World understandably focused on the safety and survival of its employees and their families. This news was followed by rumors GSC Game World was looking to relocate much of its team from the Ukrainian capital of Kyiv to Prague. It’s unknown how successful that endeavor was, or if it was even necessary given how strongly Ukraine has pushed back against the Russian invaders, but thankfully, it seems the STALKER 2 team is now in a position where it can continue work on the game.

After being closed for several weeks, the STALKER 2 Discord server recently opened back up again, and a fan asked whether development on the game had resumed. As captured by Polish gaming site GRYOnline, GSC Game World community manager Mol1t responded by saying “It continues,” and “The work is in progress.” Not a lot of detail, but those comments, combined with the reopening of the STALKER 2 Discord seems to indicate that GSC have found their feet and are getting back to work.

Haven’t been keeping up with STALKER 2? You can check out first gameplay footage here, and an official description, below.

The award-winning PC franchise loved by millions of players is making a true next-gen console debut with STALKER 2. Experience a unique blend of first-person shooter, immersive sim and horror. The Chornobyl Exclusion Zone is a unique, dangerous and ever-changing environment. It promises a lot — the artifacts of unbelievable value can be yours if you dare to claim them. The price you may pay, on the other hand, is no less than your own life.

STALKER 2: Heart of Chornobyl is still officially slated to hit PC and Xbox Series X/S in December of this year, but for understandable reasons, it’s likely that release window will be delayed.