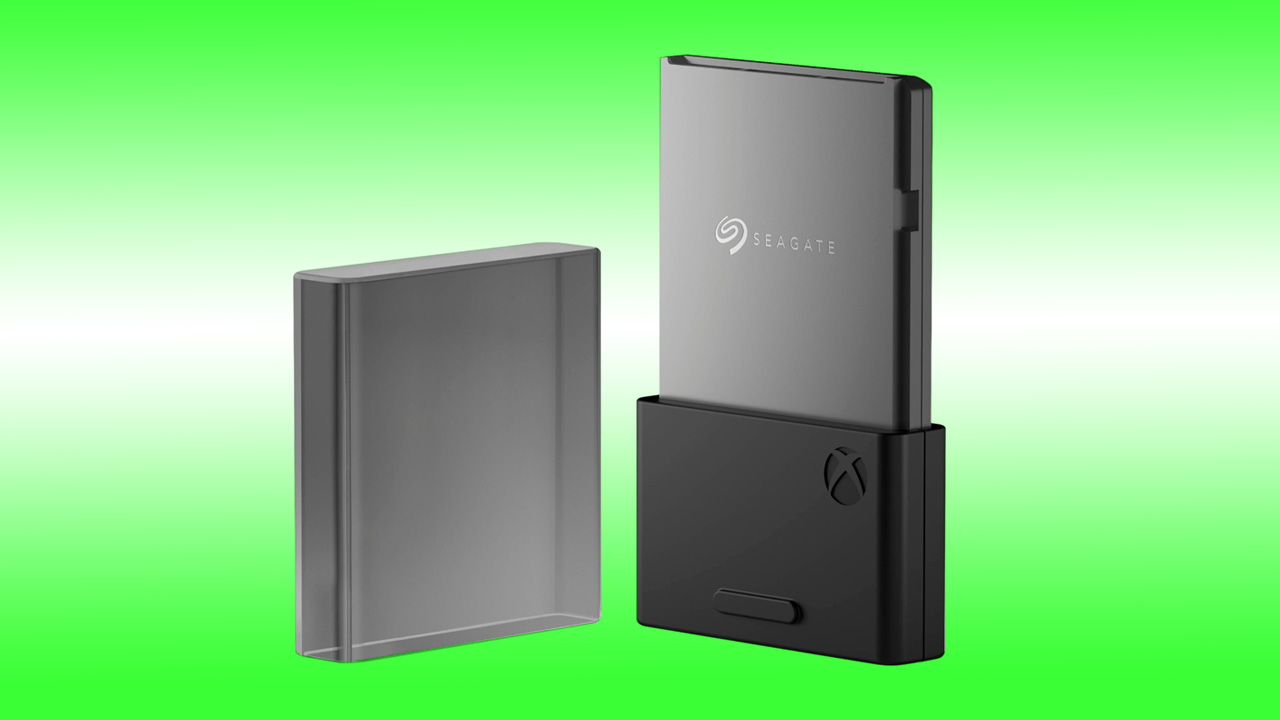 Next-gen consoles embracing speedy solid-state drives should be great for gaming overall, but it does create issues when it comes to storage expansion – the days of plugging any old cheap portable hard drive into your console are over! Way back in March, Microsoft announced they’d be offering a proprietary Xbox Series X 1TB SSD expansion card, developed in partnership with Seagate, but we haven’t heard much about it since.

Well, the Xbox Series X/S memory expansion card if officially up for pre-order at Best Buy, and you’d better prepare your wallet if you want one, as they cost a whopping $220. Now, that’s not actually a terrible price for what’s basically a 1TB NVMe SSD in a special case, but still, I suspect most Xbox Series X/S owners are going to wait on upgrading their internal storage (if they do it at all). Here’s a bit more detail about the memory expansion straight from Best Buy’s listing:

Will you be picking up one of these memory expansion cards? Don’t forget, the Xbox Series X comes with 1TB of storage and the Xbox Series S comes with 512GB. Those will likely fill up pretty quick given next-gen game file sizes, but you should be able to survive for a while without expanding.