Stadia Connect Scheduled for Next Tuesday to Showcase New Games 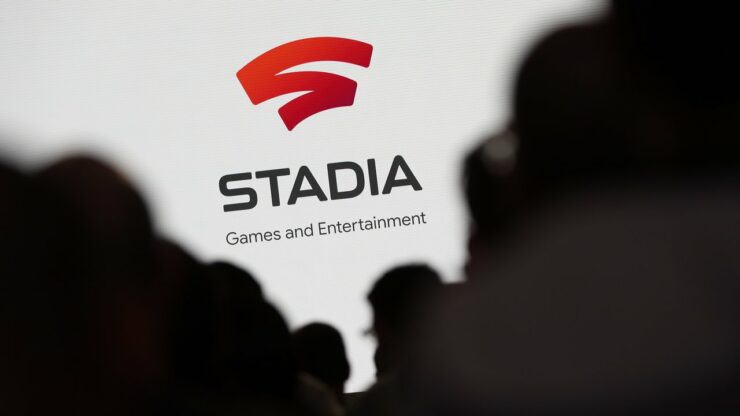 A new Stadia Connect broadcast will air on Tuesday, April 28th at 9 AM Pacific Time (or 6 PM CET if you're in Europe), obviously on YouTube. The Stadia Connect will reveal 'a few' new games coming to the Google Stadia platform.

It's time for another #StadiaConnect! Tune in this Tuesday 4/28 9AM PT / 6PM CET on YouTube to hear from the team and see a few new games coming to Stadia. pic.twitter.com/Fuao6QvHF3

This will be the third Stadia Connect. The last one took place in August 2019, right ahead of last year's Gamescom. At that time, Google announced the following games coming to its platform:

Its reception was far from spectacular at first, but lately the cloud streaming service seems to have picked up some pace, partly thanks to Google's decision to gift two months of Stadia Pro subscription while (almost) everyone is inside due to COVID-19 lockdowns. The Stadia app recently crossed the one million install threshold, in fact.

A few days ago we published an interview with Moonshine Studios, the developers of Get Packed, a game that's launching 'First on Stadia'. When discussing the benefits of the platform, Marcus Gardner told us:

Stadia offers a number of different opportunities that traditional consoles don't. Like for example, Get Packed as a very heavy physics-based game can often be quite performance heavy, and being able to make use of the powerful Google servers to run these games and require people to only have a good Internet connection to run these games on maximum settings seems like a really good thing to do. So you can really see how far we can push the physics mechanics inside the game and make it look great at the same time.

That's one of the big reasons, and also being able to have Get Packed streamed and have the streaming options for viewers and content creators using the YouTube platform. Features such as Crowd Play make it very easy for content creators to interact more with viewers and with the games video content market being so big and growing all the time, having those options available really can be very powerful. And I'm very interested to see how the gaming community kind of grows alongside it and what kind of potential opportunities that provides them and how it kind of shifts. It's certainly been touted as perhaps a pioneering piece of gaming technology that could lead to the future of gaming and being part of that, right from the beginning, is very exciting.