Orcs Must Die 3 Announced as Timed Stadia Exclusive; Wouldn’t Have Been Possible Without Google 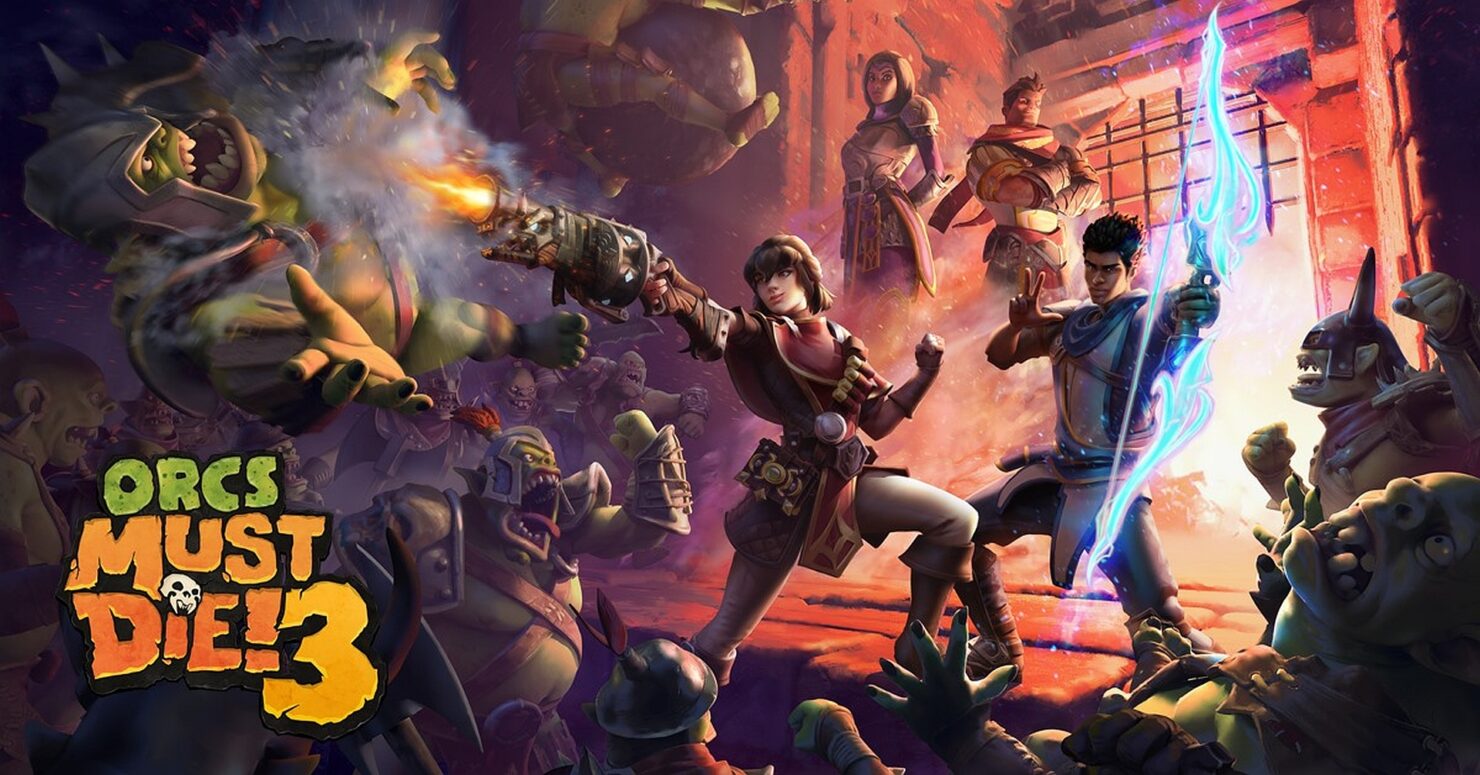 Orcs Must Die 3 is happening. The game was a surprise reveal during yesterday's second Stadia Connect livestream. As announced by the developers, it will be a timed exclusive on Google Stadia.

After shutting down OMDU, Robot had to downsize our studio. We had re-sized and focused on making smaller games than an OMD game. We didn’t know when or if we would get back to the OMD franchise.

We met with Google to learn more about Stadia for our other projects. We discovered that the people at Google are big fans of OMD. That led to an exploration of what might be possible with an OMD game on Stadia. We both got excited about our ideas and decided to go after it.

Orcs Must Die 3 would not be possible today without Google’s support. They are behind the game in a big way. We’ve hired more developers to bring it to life. It’s the OMD game that fans of the first two games have been wanting, and we’re thrilled that we have the opportunity to make it.

When OMD3 releases in spring 2020, it will be a timed exclusive on Stadia. We’ll say more about other platforms in the future.

In a follow-up comment, Hudson also confirmed Orcs Must Die 3 will be a paid game, not a free-to-play (F2P) game with microtransactions like Orcs Must Die Unchained, which shut down

Orcs Must Die 3 will feature massive armies of orcs laying siege to the players' bases. According to Robot Entertainment, there'll be up to 500 orcs in a single wave. The release date is currently scheduled for Spring 2020 and Robot Entertainment will surely reveal more info in the coming months. To stay up-to-date on all things Orcs Must Die 3, keep checking Wccftech regularly.