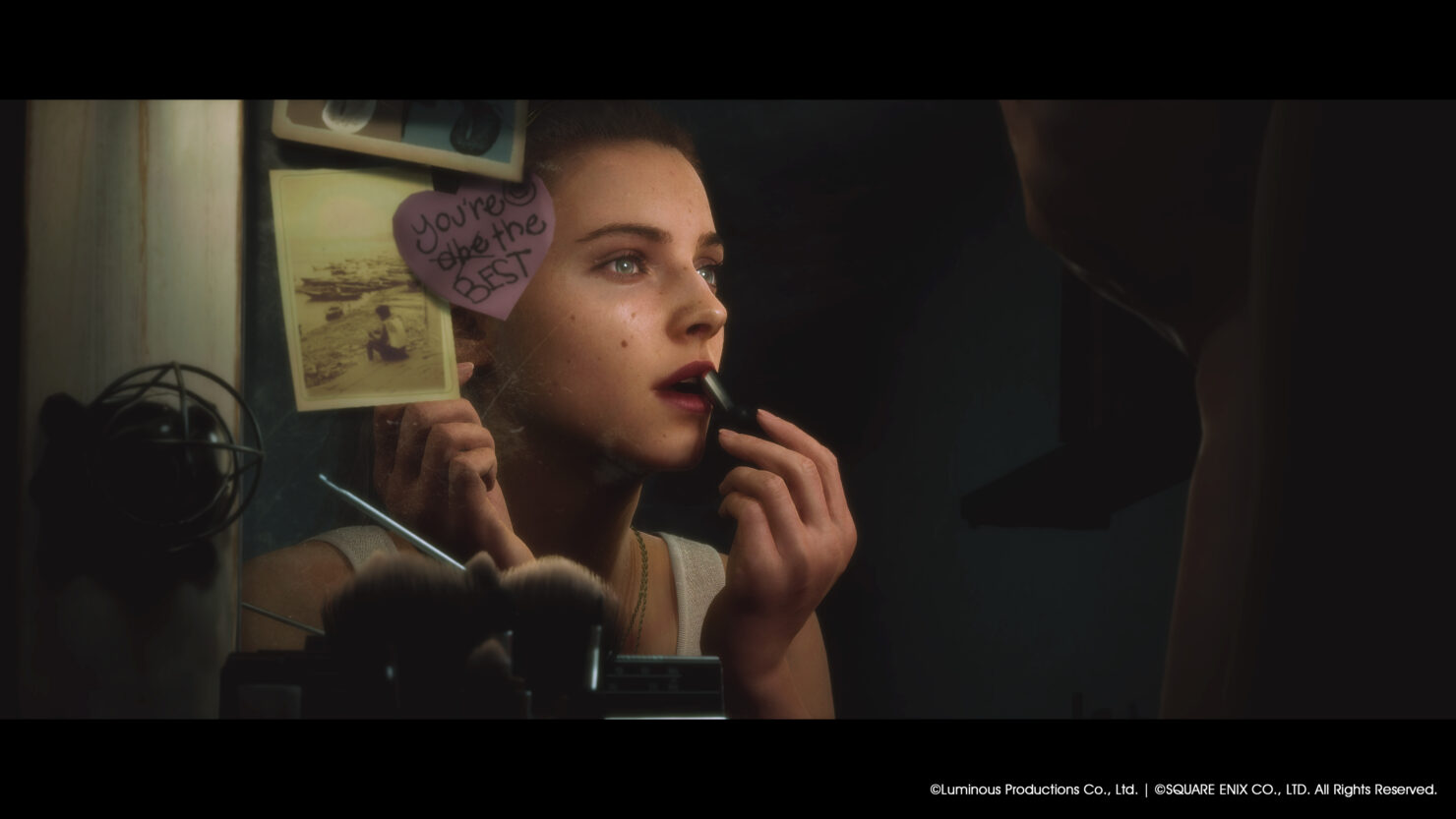 Square Enix, through its subsidiary studio Luminous Productions, has shared a new stunning ray tracing tech demo. Titled 'Back Stage', it runs on a single GeForce RTX 2080Ti graphics card and looks fantastic; according to its makers, it was almost entirely rendered with path tracing.

Back Stage is a showcase demo of our work to answer the question, "How can you use ray tracing in a next generation game?" GeForce RTX graphics cards have power beyond our imagination, and with NVIDIA's technology even real-time path tracing has become a reality. Together with Luminous Engine and RTX technology, we have taken one more step forward towards the kind of beautiful and realistic game that we strive to create.

The demo is powered by the Luminous Engine, already seen in Final Fantasy XV, where Square Enix partnered with NVIDIA adding GameWorks effects like VXAO, HairWorks, ShadowLibs, and Turf Effects. Eventually, NVIDIA DLSS (Deep Learning Super-Sampling) was also added to Final Fantasy XV, while ray tracing reflections were considered at some point before Square Enix decided to cease all further development on the game.

Even though Square Enix decided to use Unreal Engine 4 for the Final Fantasy VII Remake (now scheduled for March 3rd, 2020) and Kingdom Hearts III, the next Final Fantasy game should be powered by the Luminous Engine.