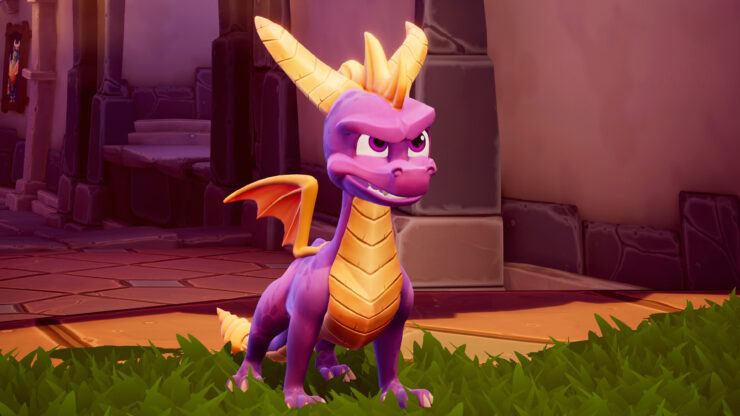 New Spyro Reignited Trilogy gameplay footage has recently emerged online, giving fans the first look at the remastered version of the second entry in the series.

The new gameplay footage, which can be watched below, showcases Idol Springs from Spyro 2. Needless to say, the game looks better than it ever did.

Let's play the Spyro Reignited Trilogy on PS4! We sit down with the Toys For Bob team to see a level from the second game in the collection: Idol Springs. Enjoy the show!

Our own Nathan had the chance to try out the Spyro Reignited Trilogy at the E3 2018, and he was quite impressed by it, so much that he feels like it will be even better than Crash N.Sane Trilogy.

Spyro Ignited Trilogy launches on PlayStation 4 and Xbox One on September 21st.