The Last Of Us Part II Gets New Impressive Gameplay Footage 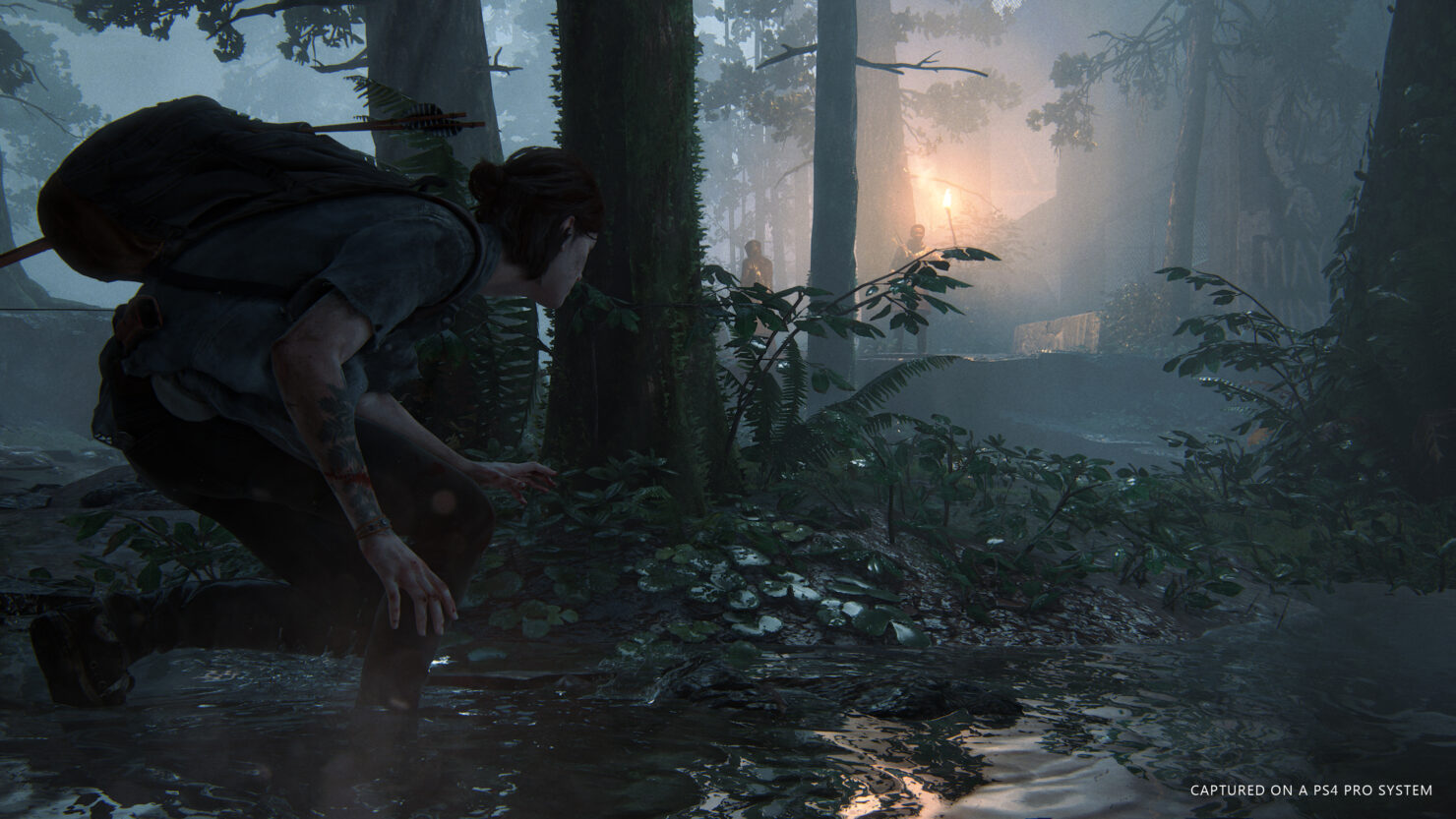 New The Last Of Us Part II gameplay has been shown today during Sony E3 2018 showcase.

The new footage, which can be watched below, features some story sequences as well as plenty of gameplay with a major focus on stealth. It also looks like the game is going to be quite dark.

Neil Druckmann, Director of the game at Naughty Dog, wrote on the PlayStation Blog:

We’re also upping the stakes and tension of the world. Our environments are broader, more complex, and more detailed–bringing unprecedented realism, verticality, and player choice to the world of The Last of Us. The human enemies you’ll encounter are now more threatening and capable, using sophisticated communication and environmental awareness to create intense, more dynamic stealth and head-on combat encounters.

All of this is underscored by the characters that surround Ellie and their shared experience. The Last of Us Part II features new and returning characters (including that gruff Texan who’s yet to make his full appearance), brought to life by our latest performance capture techniques and our exceptional cast. This week at E3, Ellie, played by Ashley Johnson, is joined by two new characters: Dina, played by Shannon Woodward, and Jesse, played by Stephen Chang.

The Last Of Us Part II launches on a yet to be confirmed release date on PlayStation 4.