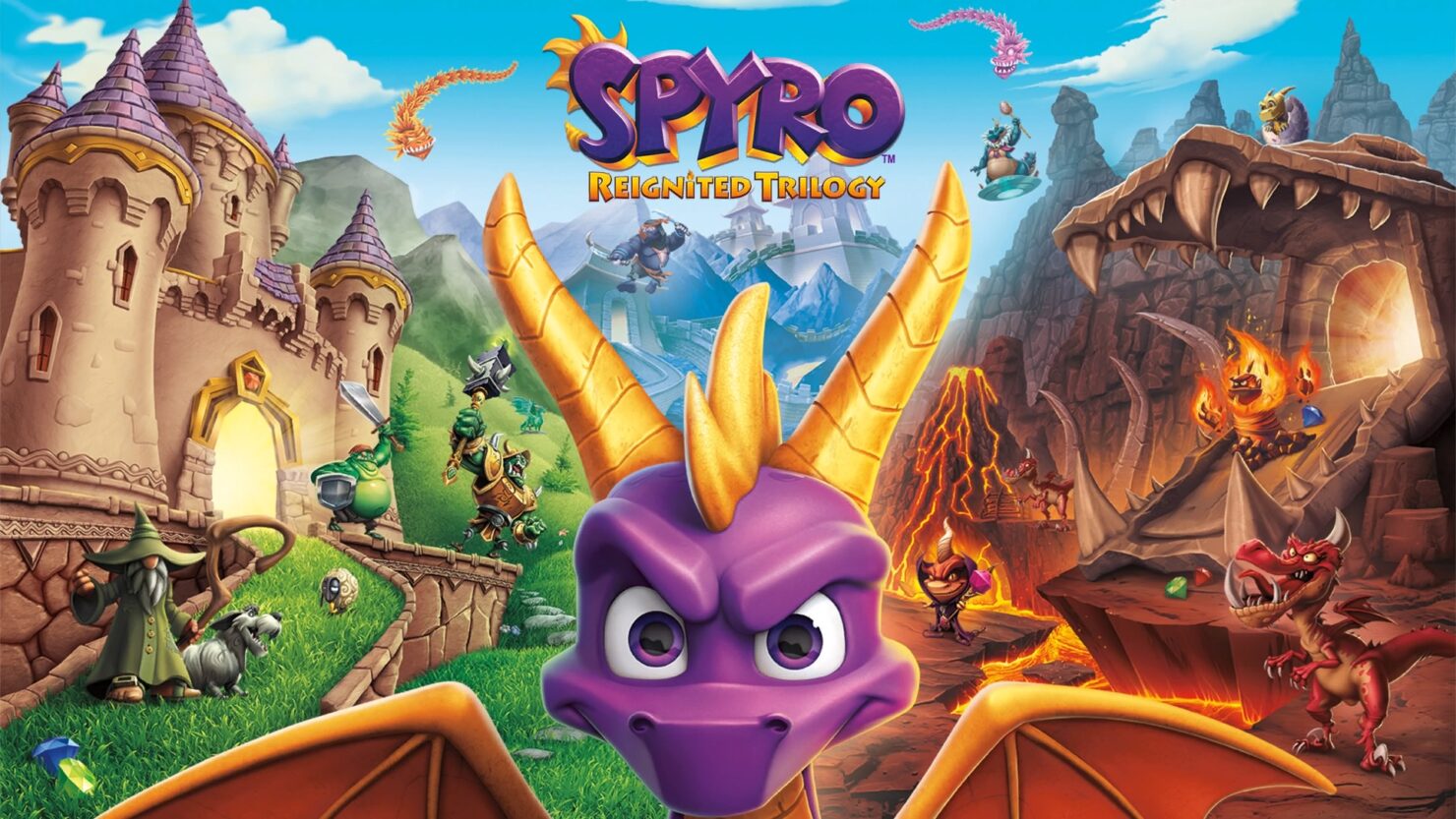 Spyro Reignited Trilogy has just been released on PC, and a mod has already been released to add support for a feature that has not been included in the game at launch.

The first mod for the Reignited Trilogy is the ultrawide & FOV script for Flawless Widescreen 1.0.0. This mod introduces ultrawide resolution support as well as adjustable FOV settings.

I am not the creator of this script. It was posted to the WSGF Discord server by killer-m who is most likely its creator.

The new Spyro Reignited Trilogy mod can be download by going here.

Spyro Reignited Trilogy has been released around a year ago on PlayStation 4 and Xbox One, before making the jump to PC and Nintendo Switch. The collection includes the remasters of the first three entries in the series originally released on PlayStation with big graphics enhancements and minor gameplay tweaks which improve the experience without drastically altering it.

Spyro Reignited Trilogy is now available on PC, PlayStation 4 and Xbox One in all regions.