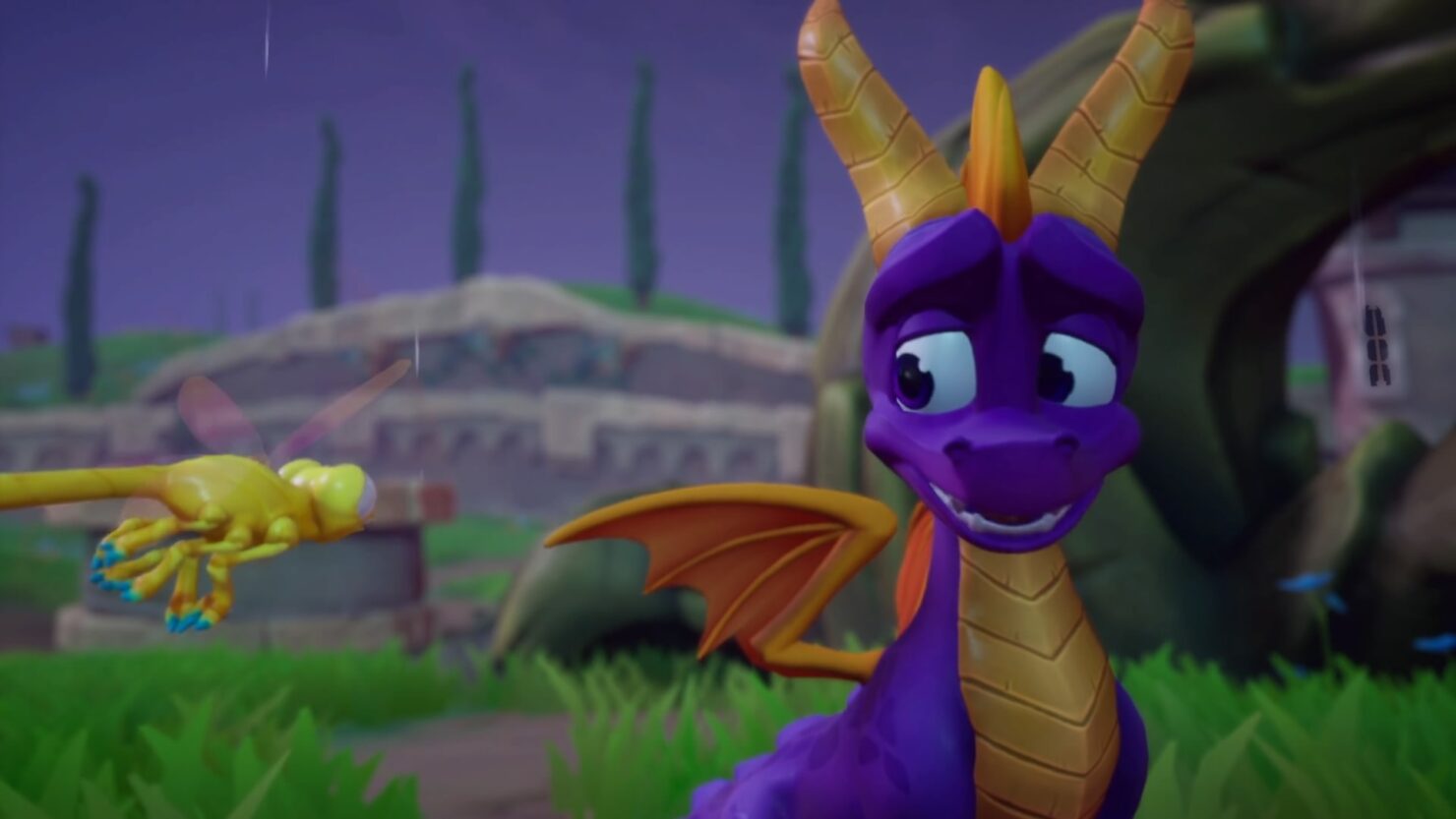 The Spyro Reignited Trilogy, which has been released last year on PlayStation 4 and Xbox One, is finally releasing on PC, according to some recent findings.

According to Taiwan's Digital Game Rating Committee, the game is getting released on PC in the future. The port is being developed by Iron Galaxy, the team that ported several games to Switch such as Diablo 3 and Crash Bandicoot N.Sane Trilogy. Iron Galaxy is also known for having fixed the terrible PC port of Batman: Arkham Knight.

Spyro Reignited Trilogy includes the first three entries in the series originally released on the first PlayStation console. The remaster does an excellent job in bringing these classics into the modern era without altering them too much.

Spyro Reignited Trilogy is now available on PlayStation 4 and Xbox One. We will keep you updated on the PC release of the game as soon as an official announcement is made, so stay tuned for all the latest news.