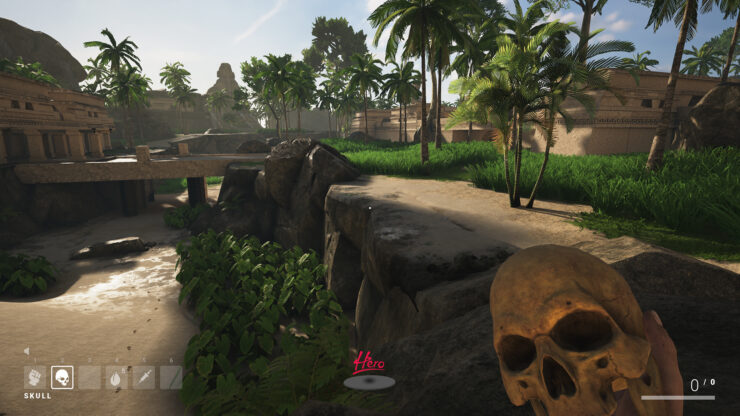 SOS, the first game developed by San Francisco based developer Outpost Games, is out now on Steam Early Access.

While a Battle Royale game at its core, anyone would be hard-pressed to call this a rehash of PlayerUnknown's Battlegrounds and its siblings. This is framed as an "interactive game show" where sixteen contestants have half an hour to escape the island of La Cuna. Outpost Games also developed their own streaming platform, Hero.tv, which is seamlessly integrated within SOS to allow viewers to interact with the game itself. Currently user reviews are very positive, sitting at 84% approval rate.

How SOS works is simple: Find a hidden relic, signal for extraction, and escape on the chopper. How to do it is hard: You’ll have to use your personality to build alliances, out-scheme opponents, and entertain the audience. Oh, not to mention avoid hordes of bloodthirsty monsters.

If you’re lucky enough to survive, you’ll be greeted with fame and fortune. And more importantly, you’ll still be alive.