@evleaks is back and this time its about the Sony Xperia Z3. Sony is expected to launch its next flagship smartphone on this year's IFA fair which starts on September the 5th. Looks like @evleaks is really interested in the Xperia Z3. The tipster has provided us with pictures as well as alleged specifications of the device. The pictures show a relatively thin device. It is of course, entirely in black, with a relatively simple design, which follows Sony's tradition. Apart from the pictures, @evleaks has also provided us with what he says the specifications of the Xperia Z3 will be. These specifications show the Xperia Z3 to be a minor update to the Xperia Z2. 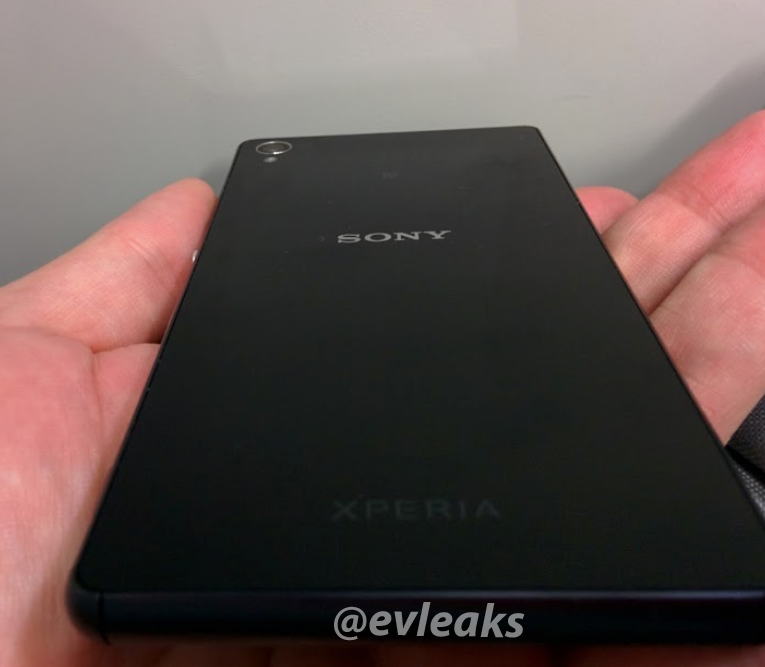 @evleaks has provided us with two pictures of the Sony Xperia Z3. These cover the back and the right side of the phone. The side photo shows the camera, volume and stand by button of the smartphone. In addition to the pics, @evleaks has also shared some specs which he believes belong to the Xperia Z3. According to @evleaks, the Xperia Z3 will come with a 5.15 inch screen with a resolution of 1920 x 1080p. The processor on the Xperia Z3 will be a Snapdragon 801 which will clock at 2.4 GHz. This will be supported by 3GB of RAM and 16 GB of internal storage. The Xperia Z3 will also come with a Adreno 330 GPU and a 20.7 MP digital camera. This will be supplemented by a 2.1 MP front camera on the smartphone. All of this will run on Android 4.4.4 KitKat. 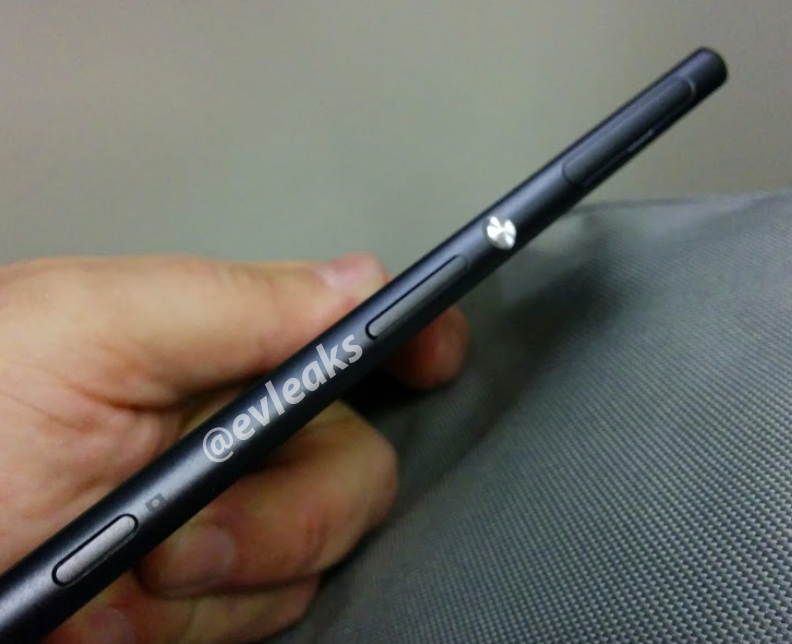 When we compare these specs to the ones found on the Xperia Z2, we can see that the Xperia Z3 will be a minor upgrade when compared to its predecessor. For the record, specifications on the Xperia Z2 are 5.2 HD screen with the same 2.3 GHz processor. RAM is also the same at 3GB with the same 20.7 MP back and a 2MP webcam. So there really is little incentive for users to upgrade to the Xperia Z3 if the specs give by @evleaks hold true. All we can do is wait for September.

Improve Battery Life on Xperia Z3 with this Android 5.1.1 Custom ROM – How to