The Sony Xperia 1 II (actually pronounced as the Xperia 1 Mark II) is the Japanese giant’s latest entrant into the flagship smartphone space and it comes loaded with a swath of powerful hardware. Additionally, it’s also geared towards professionals, and you’ll see what we mean when you check all the details we have laid out for you.

Coming immediately to the specifications, the Sony Xperia 1 II flaunts a 6.5-inch 4K OLED screen and touts a 21:9 aspect ratio. It means you’ll have access to a taller display, giving more vertical screen real estate in return. Though the Xperia 1 II doesn’t actually feature a 90Hz refresh rate, the company claims that it provides the same benefits and reduces frame lag to deliver a smooth scrolling experience. While this might not be the same as an actual high refresh rate display, it looks like Sony did what it could at this present moment. 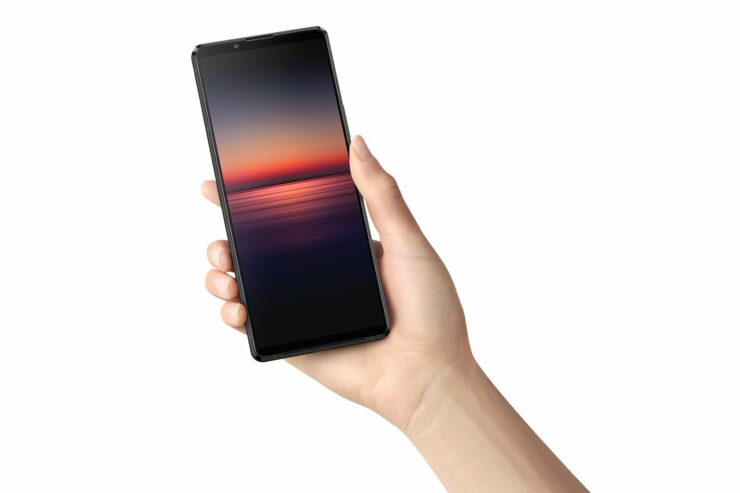 Of course, while the 4K OLED screen and premium design might win you over, smartphone camera buffs will enjoy that upgraded triple rear camera array. Sporting a vertical arrangement, here are the specifications you should know. Just to remind you, the new sensor setup sports larger sensors, allowing more light to pass through, and there’s also that ZEISS branding if you care about that sort of stuff. 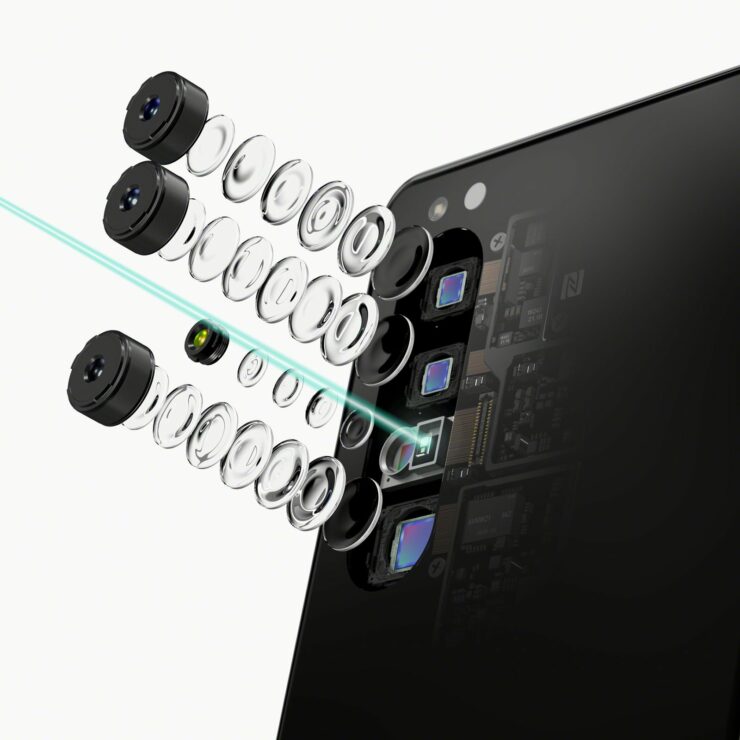 There’s also a 3D iToF sensor that Sony claims will help with additional focusing speed. Whether or not the sensor will have other benefits, we don’t know at this time.

Sporting a Snapdragon 865 SoC, 8GB RAM and 256GB of UFS storage, the Sony Xperia 1 II comes packing some exceptional hardware. While it might not be as exceptional as something that the Galaxy S20 Ultra sports, it’s still more than enough for customers that want a raging Android flagship as their daily driver. This model is IP68 rated for water and dust protection, and there’s also a generous 4000mAh battery present. A fingerprint sensor is mounted on the right side of the phone, and Sony was kind enough to bring back the headphone jack. Qi wireless charging is also supported for those that need it.

Sony Xperia 1 II - A Flagship for Audiophiles Too?

In case you don’t want to plug in headphones, the Xperia 1 II supports 360 Reality Audio Audio hardware decoding. It’s not confirmed if you’ll be able to experience the same audio fidelity while using a variety of services, but Sony states that users will be able to notice the difference while listening to music on Tidal.

Pricing hasn’t been confirmed by Sony, but the Japanese manufacturer does state that the flagship will be available with Android 10 running right off the bat, and the Xperia 1 II is expected in the black and purple flavors. The expected release timeline is Spring 2020. 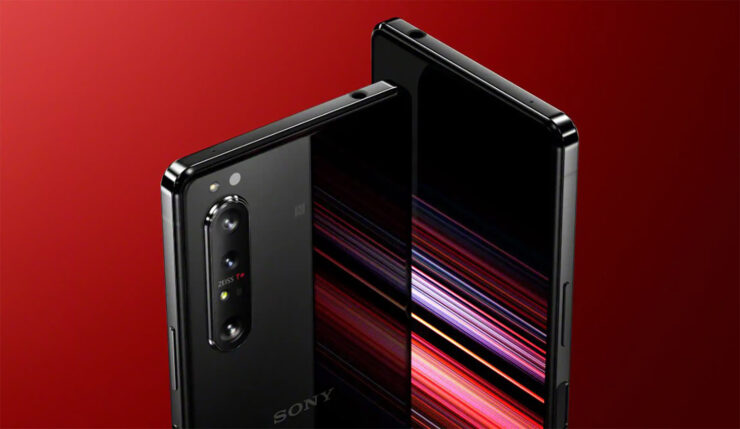 If you wanted a flagship for 2020 that offered an impressive combination of specifications, a capable camera system, a headphone jack, and other benefits, would you pick the Sony Xperia 1 II when it’s officially available later in 2020? Let us know what you think about the latest announcement.