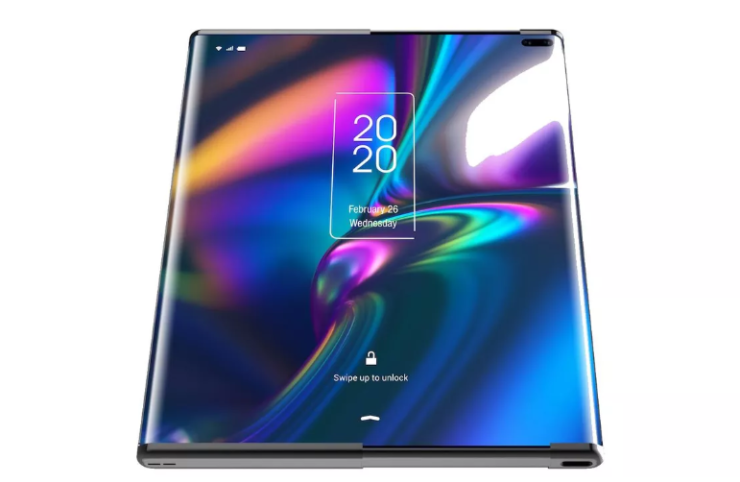 The recently announced Galaxy Z Flip is no doubt an impressive device, as was the Galaxy Fold and the Motorola Razr, these foldable devices are certainly proving that the future belongs to those who dare to do something different. Speaking of different, just when we thought that the Galaxy Z Flip will be the be-all, end-all of this year, TCL decided to come up with something different.

First Phone With a Slide-Out Display

TCL is not a company that is renowned for their top of the line phone but a source got their hands on some impressive looking renders of a phone that TCL is working on. The phone was supposed to be unveiled at Mobile World Congress 2020, but due to its cancellation following the Coronavirus outbreak, TCL did not take the floor. That, however, does not mean that the phone does not exist, as these convincing renders leave a lot of questions and not a lot to the imagination.

Take a look at the device for yourself. 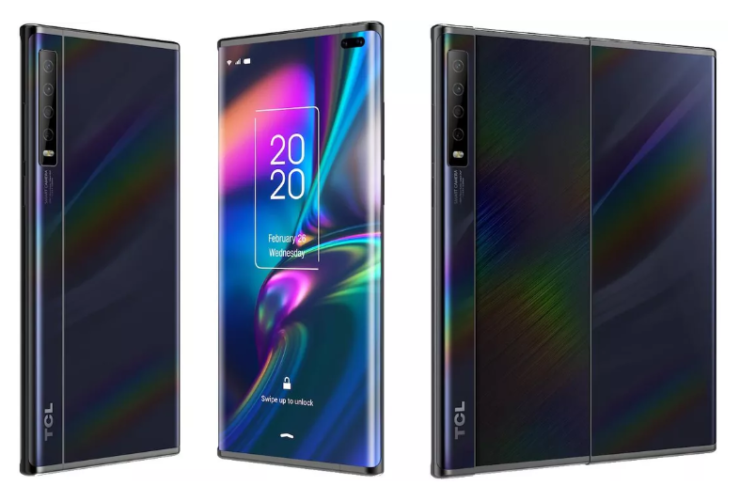 Judging by the design, it looks a lot like the Galaxy S10+, especially from the front with the camera cutout, but everything else is different here. We have seen phones that fold, and we have seen phones that flip, but a phone with a sliding display is definitely something we were not expecting despite knowing that the innovations have just started coming up. TCL is certainly promising something interesting to the table. 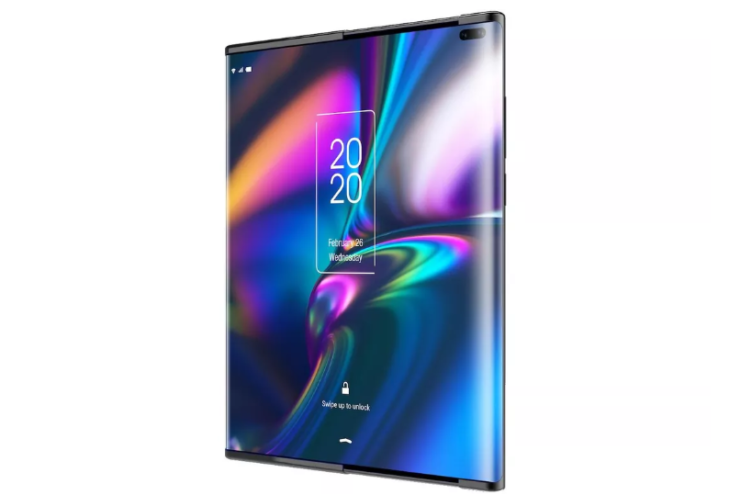 If you pay close attention to the picture above, you can see the spot from where the screen comes out. However, we are not sure if the screen is entirely made out of the same material that Samsung and Motorola are using or there is some use of glass.

At the time of writing, there is no official confirmation from TCL on this phone. Additionally, we are not sure about the specifications either; this is either a flagship device, or TCL is going to take the same route Motorola did and offer toned-down specs to keep the cost of the device low, as well. Whatever the case may be, we will have to wait for the official statement from TCL to confirm.