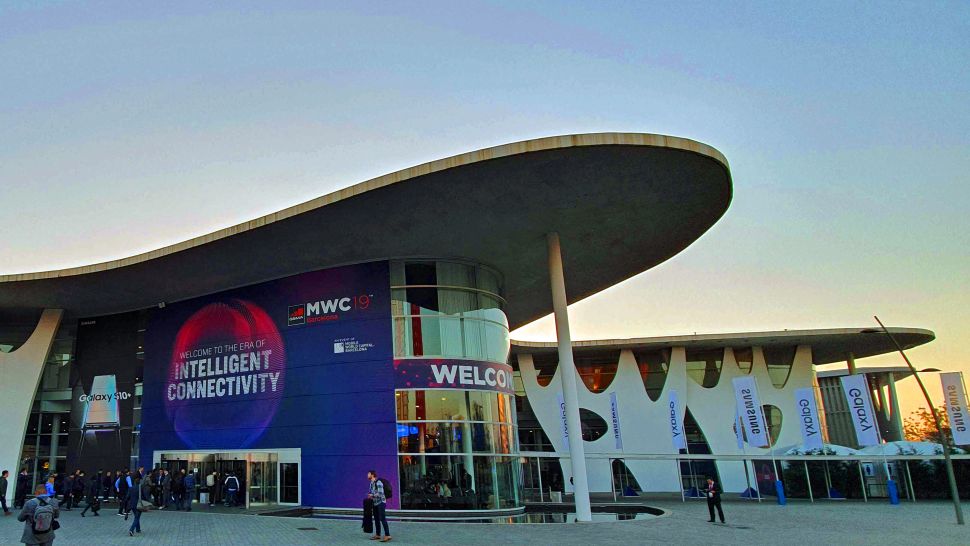 The face of MWC 2020 looks grim, considering that more than a dozen participants announced that they'd give the event a miss due to the recent Coronavirus outbreak. It would be unwise for the organization to proceed with MWC 2020, as a global technology conference wouldn't make sense without a dozen or so industry bigwigs. GSMA said in a statement yesterday that it'll publicly announce the fate of MWC 2020 on the 14th of this month. However, sources close to the organization are speculating that the event will be canceled.

A source familiar with the issue told Wired that GSMA has already decided on canceling MWC 2020 after Facebook, Amazon, LG, Intel, Ericsson, Vivo, ZTE, Nvidia, Cisco, Sony, HMD, Volvo, Orange, Vodafone, Deutsche Telekom, McAfee, BT, and HMD Global said that they wouldn't attend the event. Over 100,000 people from 200 countries were expected to show up for the annual gathering.

GSMA is already negotiating with the local government to cancel the event. However, both parties are at an impasse due to the fact that GSMA won't be able to get their money back in the event of a cancellation, and will be hit with a hefty fine for doing so. That is why it is pleading with the Catalonian authorities to declare a health emergency, which will allow the organization to claim insurance money.

Local authorities, on the other hand, say that the city is ready to host MWC 2020 and sees no reason to declare a health emergency. Canceling the event will be a bit of a setback for the local economy, as it generates 14,000 temporary jobs and makes €492 million in revenue. It is a bit of a catch 22, as the city will lose out on a lot of potential revenue should the event be canned. However, there isn't much of an event left, given that most of the major players have already withdrawn. An ideal solution would be to simply delay the gathering to a later date rather than get rid of it altogether.