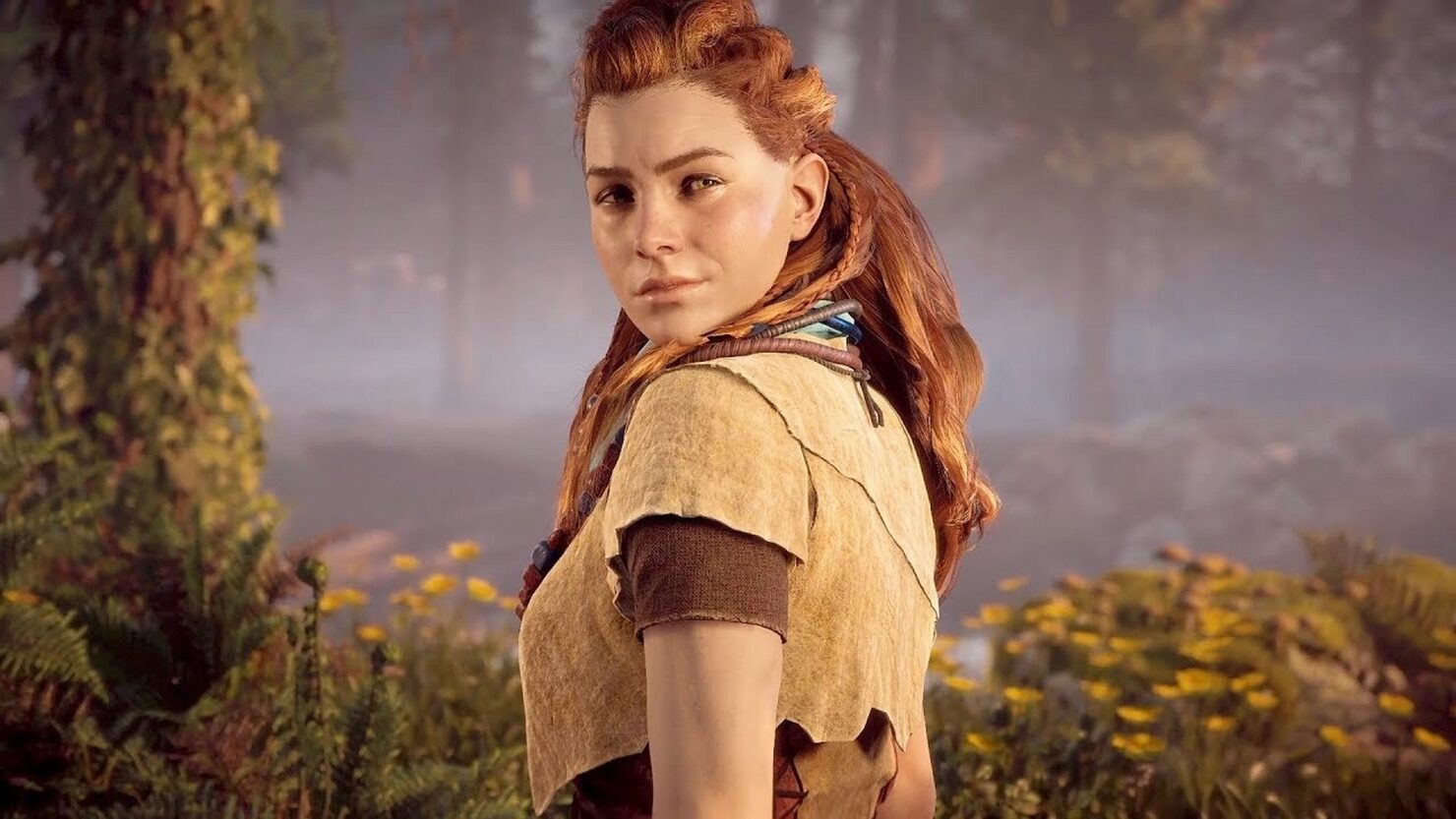 Hulst was just featured in an interview with GamesIndustry as part of the publication's 'People of the Year' series of articles. During the chat, he described the job opportunity as a hard one to ignore.

I've been very fortunate to be surrounded by great talent at Guerrilla. I've been in the trenches with them, which has given me a lot of insight in creative and development processes... The chance to work with all our other studios was a hard opportunity to ignore.

As mentioned in the title, Hulst also took a moment to discuss his former studio's trajectory from launch Horizon Zero Dawn, which he labeled a 'key moment' for Guerrilla, to what came next.

Another key moment for us at Guerrilla clearly was the launch of Horizon Zero Dawn. The developer of gritty first-person shooters had created an open world full of beauty with an emotional plot.

The team [at Guerrilla] has become a lot more diverse since the launch of Horizon Zero Dawn. More than Killzone, Horizon seems to attract devs from all sorts of backgrounds. And I think that the success of Horizon has given the team a lot of confidence. Game development will always be tough as nails, but when the going gets tough there now seems to be a healthy 'we'll figure it out' attitude [at Guerrilla].

Indeed, Guerrilla had never enjoyed a similar level of success before throughout its entire development history. Killzone 2 did get a lot of praise when it launched, but its estimated 3.2 million units sold aren't nearly comparable to Horizon Zero Dawn's over 10 million copies.

With the newfound confidence, Guerrilla is poised to try and repeat the success with the inevitable Horizon Zero Dawn sequel, which is widely believed to be in development for the PlayStation 5 console. Given that the first installment released in early 2017, HZD 2 could be heading towards an early 2021 launch window after about four years of development. We'll keep you apprised of any concrete rumors, leaks, and official news as they come.