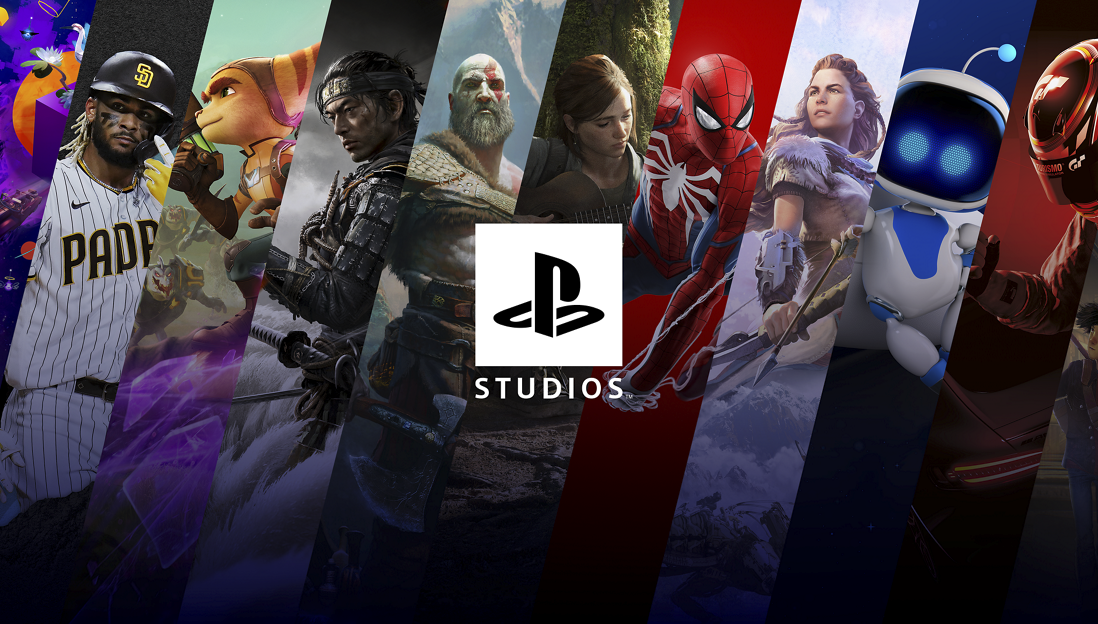 Sony is said to be gearing up for its own PlayStation Summer showcase in the coming weeks.

At least, that’s what reputable insider ‘Navtra’ has said on the Resetera forums just now. “Assuming nothing changed: just wait a couple more weeks”, the insider wrote in a PlayStation thread geared towards a possible Sony presentation and news about the upcoming Final Fantasy XVI.

‘Navtra’ has been spot on in the past – she proved to have accurate info about the recently-announced new Final Fantasy spin-off, Stranger of Paradise – Final Fantasy Origin. She also (correctly) said that a PS5 version of Death Stranding is on its way, and claimed that both Sackboy and Spider-Man: Miles Morales would be cross-generation titles.

Adding to the fuel about a PlayStation summer event is a recently-verified user on the ResetEra forums who claimed that Sony was planning its own Summer Showcase that will feature a new God of War 2 trailer, although this claim is said to have been based on months-old information and Sony’s plans might have changed since then.

“Sony is 100% having some kind of event or presentation in the Summer”, the Resetera user wrote last month. “I know for a fact they are working on the GoW trailer for it. Likely June I believe.”

Earlier this month he added, “Just that Sony was planning one, nothing really outlandish. Although that was months old and plans might have changed.”

Unlike Microsoft and Nintendo, Sony isn’t attending this year’s digital E3 event. With this in mind, it does make sense that the company is planning some sort of showcase, although we’re not entirely sure when this showcase will take place.

For now, please take the information above with a pinch of salt. We’ll update you as soon as we learn more about a possible PlayStation showcase. For now, stay tuned.