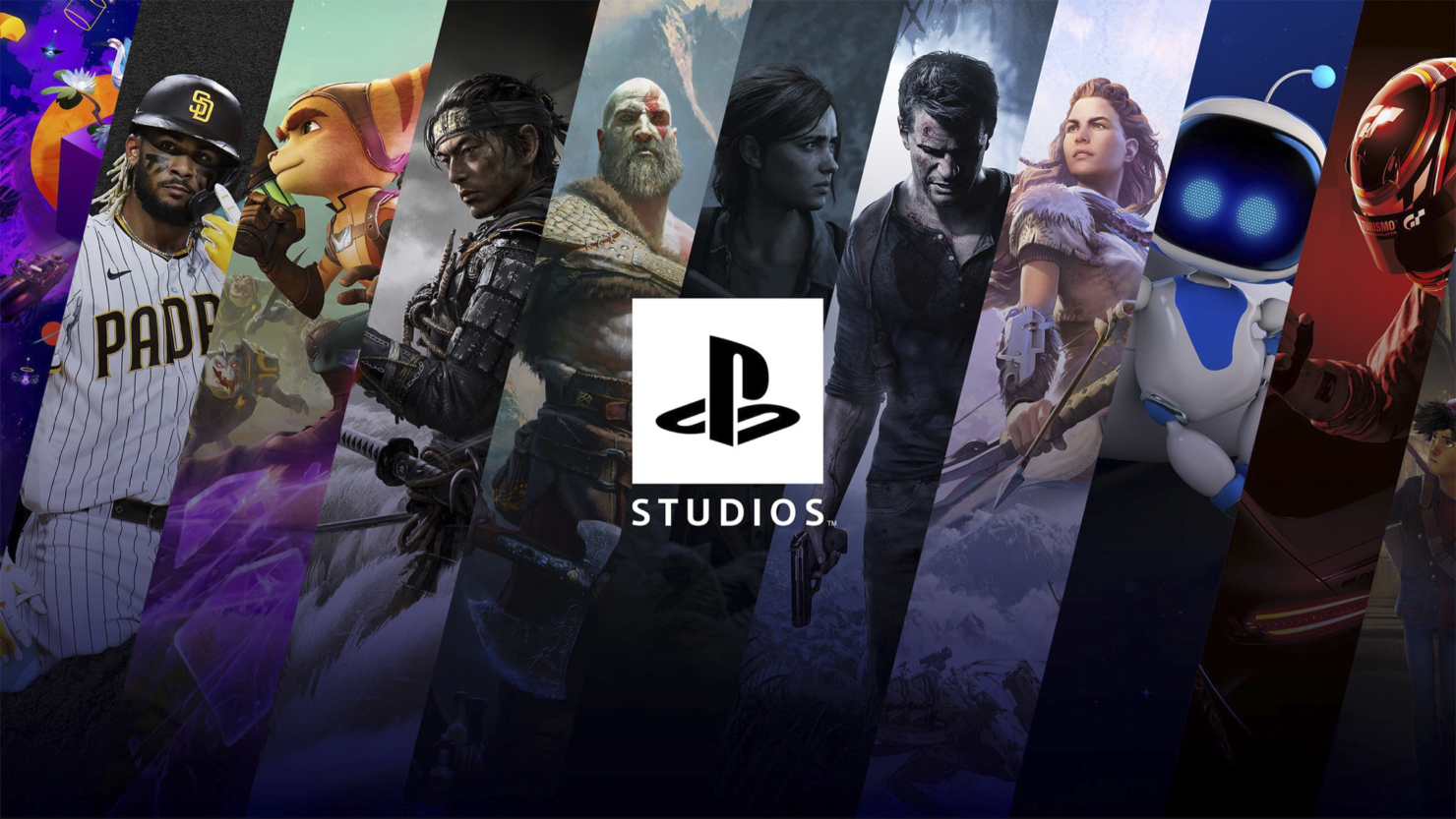 Last year may have been somewhat desolate, but 2022 is set to be a big year for PlayStation. Horizon Forbidden West is already here, Gran Turismo 7 is on the way, and there’s a lot more to come, so when might we get a new State of Play or full PlayStation Showcase? Well, according to the latest round of rumors, we may not have long to wait.

The rumors started with insider Tom Henderson doing a bit of informed speculating about a possible March PlayStation event, and fellow leaker Nick Baker weighed in, saying he’s heard Sony does indeed have a show in the works and it’s going to be “the good one.”

Happy to add to what’s already out there. Yes, they’ve got a show in March. This is supposed to be “the good one” https://t.co/lG0THwSOgq

So, what might this show include? Well, Henderson has posted a thread sharing some of the details he’s heard that led him to believe a March show must be happening. These include Warner Bros. being eager to show off Hogwarts Legacy and various The Last of Us projects nearing completion. He also does some pure speculation based on publicly-available info (you can check out his full thread here).

Happy to add to what’s already out there. Yes, they’ve got a show in March. This is supposed to be “the good one” https://t.co/lG0THwSOgq

According to my own sources, there are a couple of TLOU projects that are near completion and could release by the end of 2022/Early 2023.

I'd expect to hear about these projects soon if they were to release this holiday period. pic.twitter.com/3CCVRHS5Bj

According to my own sources and a report from VGC, Twisted Metal is being revived - with Firesprite taking over development [via VGC].

It's rumored that the title could release in 2023, so a small tease/announcement soon is plausible for recruitment purposes if they need it. pic.twitter.com/qYN7pKPfye

Of course, take this with a grain of salt for now, but what do you think? Will we be getting a big PlayStation show in March? If we do, what do you hope Sony shows off?