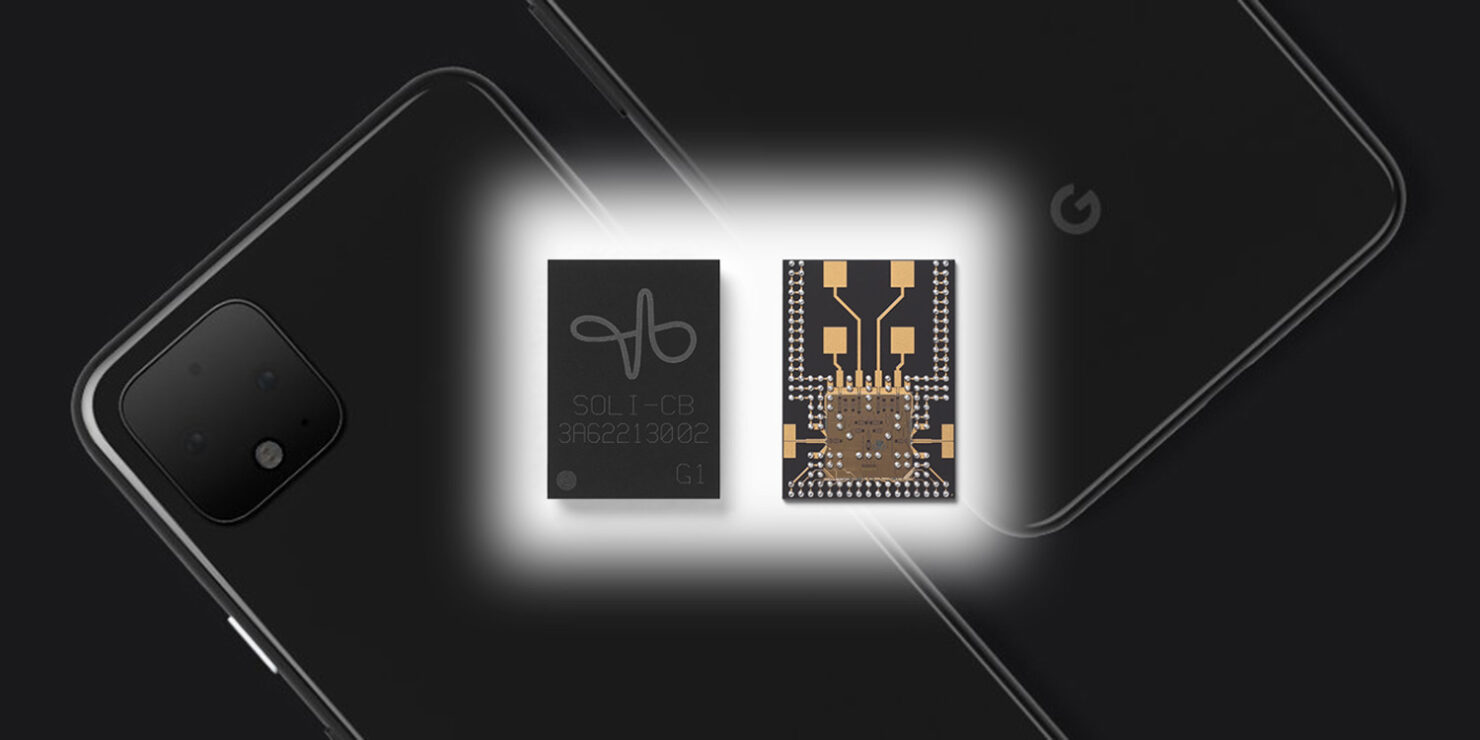 One by one, Google started teasing the features of its upcoming Pixel 4, with one of them being Soli gestures. Without physically interacting with the Pixel 4’s display, users can employ hand gestures to carry out specific tasks, all thanks to a bevy of sensors housed at the upper portion of the upcoming smartphones’ display. However, carrying out these tasks is going to be limited for a lot of people and it will all depend on where you reside. Thanks to small details shared by Best Buy, which have now been altered, Soli gestures will only be available in a few markets.

According to the details present on the Best Buy landing page (spotted by XDA Developers first), it talks about the availability of Soli gestures for the Pixel 4:

“Wave hello to Motion Sense* — You no longer have to touch your phone to make things happen. Motion Sense is a new technology in Pixel 4 that can detect your gestures without you having to touch the screen.”

There’s also an asterisk next to ‘Motion Sense’, which states the following:

“Not functional in Japan. Motion Sense functional in the US, Canada, Singapore, Australia, Taiwan, and most European countries. Not all phone features are controlled by Motion Sense. For more information see g.co/pixel/motionsense.”

XDA Developers earlier reported that the URL currently doesn’t take them anywhere, but it is more than sufficient to give them information that Soli gestures will not be available in all countries. Hence, the Motion Sense feature isn’t going to be available everywhere. After the alteration of the text at the Best Buy Pixel 4 landing page, the following text is written instead of the details given above.

“Motion Sense may not be functional in all Pixel countries. Not all phone features are controlled by Motion Sense.”

U.S. carriers were reportedly testing the Pixel 4 since July, and a leakster states both flagships will launch in October this year. Perhaps then, Google will reveal what its Soli gestures and Motion Sense feature will be capable of doing. Earlier, different Pixel devices were spotted at the FCC, with a speculation that future handsets from Google might support 5G connectivity. Of course since Project Soli works on the same mmWave wireless technology as 5G, it was easy to get confused in this regard.

Perhaps this is also the reason why Soli gestures will be limited to some markets, and as mmWave wireless technology starts branching out to different regions, the Pixel 4 and Pixel 4 XL will support Motion Sense in those places too.